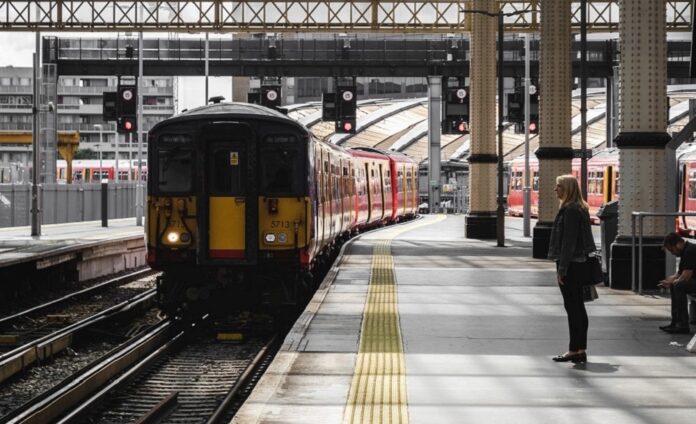 TfL is encouraging Londoners to donate unused Oyster Card credit as part of a charity appeal for vulnerable children.

As part of Rail Aid month, TfL has once again partnered with the Railway Children charity to raise funds for vulnerable children in the UK and abroad.

The charity helps to deliver critical services to children who have ran away from home, often due to poverty, abuse or neglect.

Londoners are able to support Railway Children by dropping off unwanted Oyster Cards at donation boxes located across the transport network, or by using ticket machines at any Tube station to donate refunded Oyster credit.

Passengers who request a refund of pay-as-you-go credit on their Oyster Card will see an option for “charity refund” on TfL ticket machines, while machines at certain Overground stations will give passengers the option of donating directly to Railway Children when topping up their Oyster Card.

Dyan Crowther, Rail Aid board member and CEO of HS1 (the Channel Tunnel rail link), has said that utilising TfL’s ticket machines is an “innovative but simple way” to make a “potentially life changing donation”.

Crowther said that TfL has “very much epitomised” the collaboration between leading rail industry companies “in support of some of the most vulnerable and underrepresented children on the planet”.

TfL Commissioner Andy Byford said: “The pandemic has had a huge impact on everyone and this month, across the railway industry, we are giving a real focus to supporting Rail Aid and helping children who are at risk. I’m delighted that we’ve already been able to help with more than £300,000 in donations since 2009 and hope that we can build on that figure going forward.

“I would encourage everyone to consider donating unused credit to supporting this important cause.”

More information about Rail Aid can be found here.