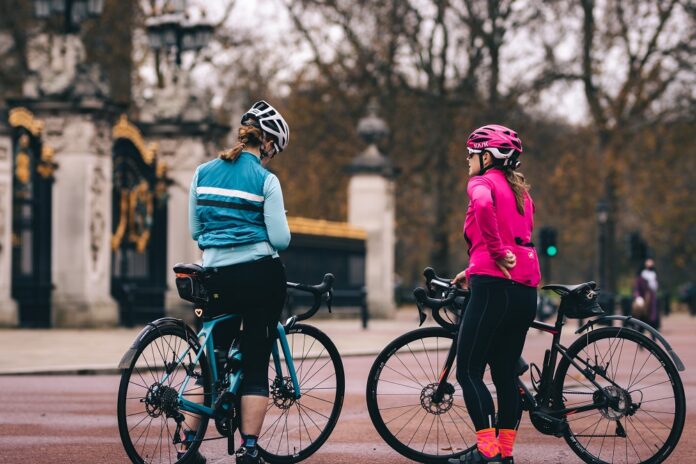 Cuts to cycling schemes in London as a result of TfL’s financial crisis would be “absolutely horrifying”, cycling activists have warned.

The Standard reported that TfL was facing “huge cuts” without long-term Government support, with Sadiq Khan having warned of a £1.3 billion gap in its capital investment and repairs budget beyond 2023.

The Mayor of London has warned that TfL’s dire financial situation may lead to a period of “managed decline” which could see service reductions on the Tube and buses, as well as major repairs and infrastructure projects being abandoned.

Safety upgrades at several dangerous junctions in London as well as TfL’s wider Healthy Streets programme – which promotes walking and cycling – are facing the axe as a result of the cuts, while TfL’s Santander cycle hire scheme will not be expanded as planned.

Simon Munk, campaigns manager at London Cycling Campaign, has said that it would be “absolute insanity” for the Government to invest in walking and cycling elsewhere in the country only to see London “fall backwards” without a long-term funding deal.

Munk said: “The idea of seeing this level of impact, not just to walking and cycling, but to public transport or the inability to do large projects – all of this is just not an acceptable way forward if the Government is serious about its agenda on climate. It’s absolutely horrifying.

While Munk echoed Sadiq Khan’s calls for a long-term funding deal from the Government, he added that “the mayor now has to look at smart road user pricing”, which would provide a “simpler, fairer system” to charge road users while plugging TfL’s shortfall.

The issue of smart road user pricing, which could involve charging London’s motorists on a pay-per-mile basis, was raised in City Hall by Green Party Assembly Member Sian Berry.

Responding to Berry’s question, Khan said that smart road user charging would be “kept under review”.

But Khan stressed the need for a sustainable funding deal from the Government to support TfL in the long term and to plug its financial black hole.

He said: “We’d hoped for an announcement about additional funding in the Treasury’s recent spending review, but nothing materialised. With no apparent movement by ministers, and with time fast running out before TfL’s temporary emergency funding deal comes to an end on December 11, I feel it is my duty as mayor to start sounding the alarm. The situation TfL faces and the potential knock-on consequences for millions of Londoners is grave.

“It’s my job to stand up for London, so with just over three weeks to go until the temporary TfL funding deal ends, I call on the Government to start working with TfL in good faith to protect London’s transport system for the sake of the capital and the whole country.”

A Government spokesperson has said: “We have repeatedly shown our commitment to supporting London’s transport network through the pandemic, providing more than £4bn in emergency funding to Transport for London.

“We will continue to discuss any further funding requirements with TfL and the Mayor, and any support provided will focus on getting TfL back onto a sustainable financial footing in a way that is fair to taxpayers across the country.”