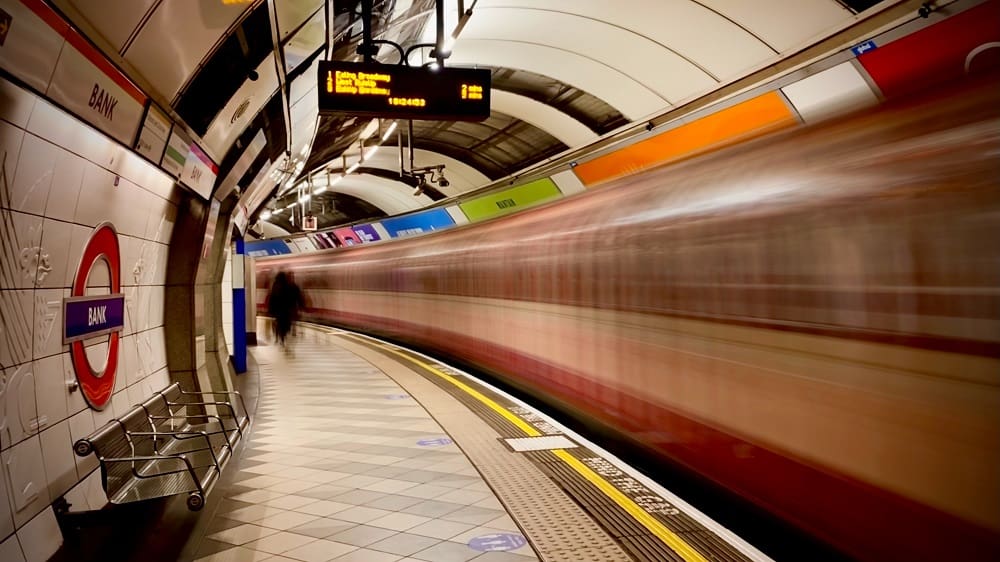 Sadiq Khan has said that TfL is “confident” that the Night Tube will reopen as planned on November 27 despite the threat of industrial action from unions.

All-night services on the Victoria and Central lines are set to return at the end of the month for the first time since being suspended in March 2020 due to the pandemic.

But doubts were cast over the planned reopening when the Rail, Maritime and Transport (RMT) union announced its intention to begin 24-hour strikes on November 26 over fears that the return of the Night Tube would impact drivers’ work-life balance.

Speaking at City Hall, the Mayor of London said that TfL is “confident that this dispute will not delay the reopening of the Night Tube”, though he admitted that “unfortunately, it may have an impact on service levels”.

Khan said: “TfL has been meeting with the RMT union through ACAS to try and resolve issues related to the return of the Night Tube. TfL remains open to talking further, and I’ve called on the RMT to call off these strikes, come back to the table, and work with TfL to bring back full Night Tube services on these lines.

“The good news is there is some time between now and the Night Tube opening, that’s why I implore everyone to get round the table, and let’s resolve this, because the night time economy has had a real kicking in the last 18 months, and one of the great things about the Night Tube is that it gives people confidence returning home after having a great night out in London.”

He added that the threat of strikes is “a concern that we have” and that passengers may face longer waits between Tube services.

RMT general secretary Mick Lynch has said: “All of this was avoidable if the Tube management hadn’t axed dedicated Night Tube staff and perfectly workable arrangements in order to cut staffing numbers and costs.”

Lynch has also hit out at TfL’s £12 million bonus scheme for executives and has denounced it as “nothing more than cash for cuts”.

Despite announcing the return of two Night Tube lines last month, the Mayor of London has come under increasing pressure to reopen the remaining three lines on the Night Tube over fears about the safety of women and girls getting home at night.

At City Hall Khan was pressed by Assembly Member Emma Best to commit to a timetable for reopening Night Tube services on the Jubilee, Piccadilly and Northern lines.

Best said: “Two out of five lines isn’t enough, and we don’t want to leave Londoners in the dark any more about when those other lines will return.”

Khan responded that he is “sure” that a timetable could be agreed but stressed the reason for the delay was the need to train new Night Tube drivers.

He said: “We couldn’t train them during the pandemic because of social proximity rules – we now can, and so it’s all systems go. As soon as we can, we’ll get them going.”

The Mayor of London added that he is in discussions with TfL to open individual Night Tube lines whenever the staff are available, rather than waiting for all three to open simultaneously.