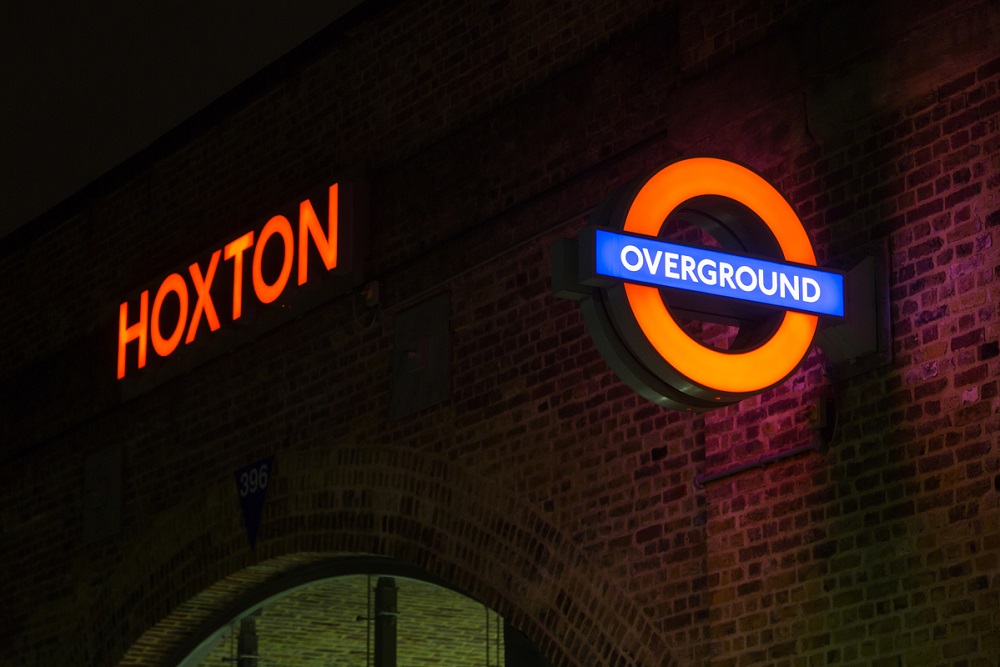 Night Overground services are set to return shortly after the Night Tube reopens, TfL has confirmed.

From Friday December 17, night services on the Overground will once again run between Highbury & Islington and New Cross Gate on Friday and Saturday nights.

It follows last month’s announcement that Night Tube services on the Central and Victoria lines would resume from Saturday November 27, with the remaining three Night Tube lines to reopen “as soon as possible”.

It is hoped that the reopening of the Night Overground will provide a boost for East London’s economy, with key stations including Shoreditch and Whitechapel served by the line.

Mayor of London Sadiq Khan said: “Coming only a few weeks after the return of the Victoria and Central Night Tube lines, this is another important milestone as London’s vibrant night-time economy continues its recovery from the pandemic.

“I am determined to make the capital as safe as possible for all Londoners, especially women and girls, and the return of the Night Overground will make a huge difference to those who are travelling home late at night, offering another quick, easy and safe way for people to travel around the city.”

Khan added that the reopening of the Night Overground would connect more Londoners to nightlife venues “just in time for the festive period”.

But with the service set to reopen just a week before Christmas, much of London’s office Christmas party season will already be over.

Michael Kill, CEO of the Night Time Industries Association, has said that the resumption of Night Overground services is “a step in the right direction”.

He said: “With a focus on vulnerability, and the safety of women at night, and thousands of night workers within London, we cannot underestimate the vital role these services play in keeping the capital safe at night.”

While the return of the Night Overground and partial reopening of the Night Tube have been welcomed, TfL and the Mayor of London face growing calls to resume the full Night Tube service.

Night services on the Tube and Overground were suspended in March 2020 due to the COVID-19 pandemic, with staff reassigned to keep the transport network running during the day when demand was higher.

But demand for services has continued to grow since lockdown restrictions were lifted in June, with off-peak leisure travel recovering more quickly than other types of journeys.

TfL has said that it is working to resolve “resourcing issues” that are preventing night services from returning on the Jubilee, Northern and Piccadilly lines.