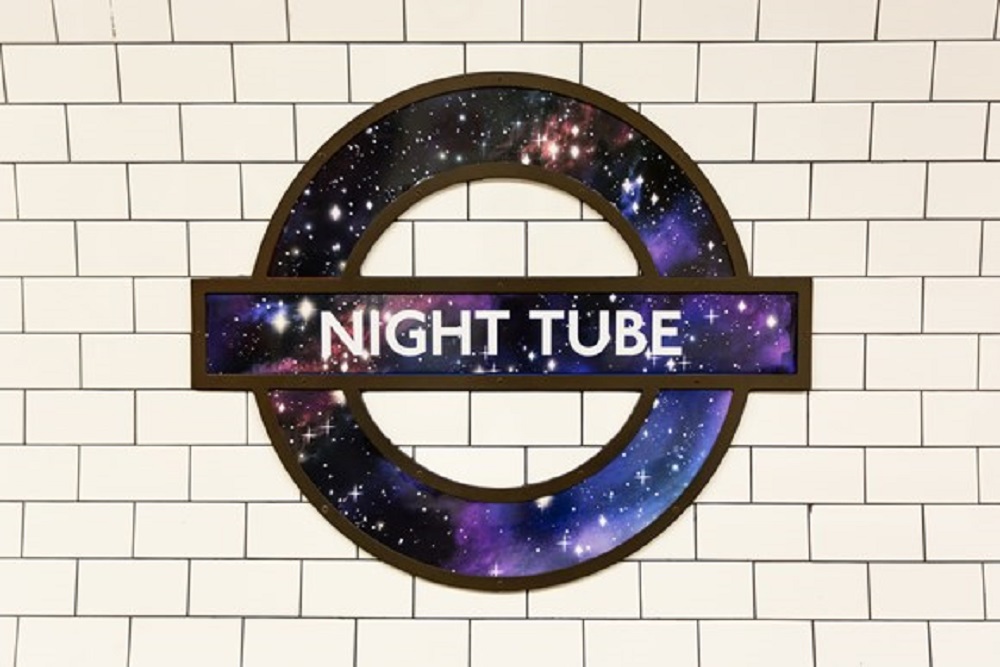 Night Tube services on the Victoria and Central lines will resume from November 27, Mayor of London Sadiq Khan has confirmed.

The decision comes amid widespread concern about the safety of women and girls following the high-profile murders of Sabina Nessa and Sarah Everard.

A petition calling for the Night Tube to be reopened before winter to ensure that people can get home safely at night this week surpassed 125,000 signatures.

The Night Tube was suspended in March 2020 due to the COVID-19 pandemic, with drivers reassigned to daytime services to keep London’s transport network running.

Speaking at City Hall, Khan confirmed that the two busiest Night Tube lines before the pandemic – the Victoria and Central lines – would reopen at the end of November while remaining Night Tube services would resume “as quickly as possible”.

Khan said: “The reason why I was so keen to be the first Mayor in London’s history to start the Night Tube in 2016 and to restart it now, after the COVID pause, is because I know how important this is to London’s thriving night-time economy, to London’s recovery and to the confidence and safety of everyone travelling home at night, particularly women and girls. I am determined to make our city as safe as possible for all Londoners.

“That’s why I’m delighted to see the return of the Victoria and Central Night Tube lines next month, which will make a huge difference to people travelling around our city at night and making their way home, offering them an additional safe, reliable transport option.”

But Londoners will have to wait before having access to all five Night Tube lines, as TfL has said that new drivers must be trained before Jubilee, Northern and Piccadilly late night services can resume.

At Mayor’s Question Time Khan was pushed by the City Hall Conservatives to commit to reopening all Night Tube Lines as quickly as possible.

Assembly Member Emma Best told the mayor that “two out of five lines isn’t good enough” and urged him to make “reopening the service his priority”.

Best said: “I’ve witnessed, heard stories, and experienced inappropriate sexual behaviour at night on London’s streets, in taxis and at bus stops. Sadly, a lot of women have.

“While most bus journeys are uneventful and the vast majority of taxi drivers are lovely and professional, it’s easy to see why many women and girls want a better-lit transport option at night.

“The Night Tube provides not only a safe route home but a safe haven for women and girls at night. And it’s essential for shift workers and the vulnerable.”

Khan has said he will “continue to work with TfL and the Government to do everything we can to bring back the full Night Tube network as soon as possible”.