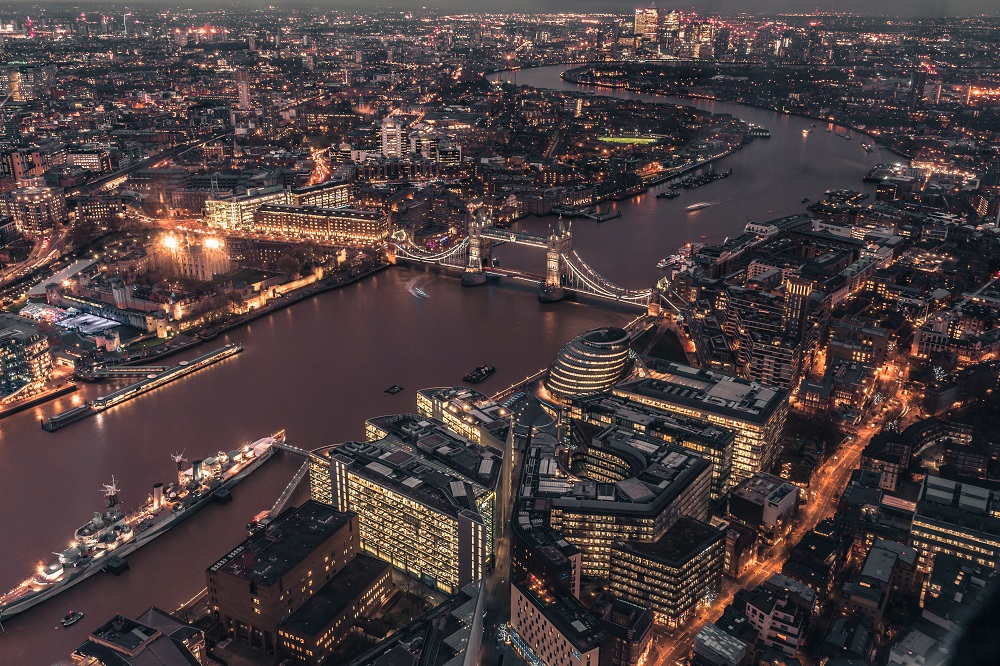 Sadiq Khan has been urged to set a goal of zero murders in London within 10 years as figures reveal the extent of the violence epidemic in the capital.

Between 2005 and 2020, more than 2,000 people were murdered in London, with young Black people significantly more likely to be victims.

While knife crime is a significant contributor the number of murders in London, almost 17 percent of all killings in the years examined were domestic abuse homicides. Women make up the vast majority of victims in these cases.

The scale of the problem has been highlighted in a new report by Green Party London Assembly member Caroline Russell, who has said that “we aren’t doing enough” to tackle violence in London and has called on London’s leaders to take “bold action”.

She said: “Clearly, we aren’t doing enough if homicide rates have barely reduced since 2005.

“To make matters worse, the disproportionality between different groups is staggering. Black communities are suffering the loss of too many young black lives. These are not just deaths, but whole families and communities throughout London, traumatised by violence.

“The Mayor should set a goal of zero murders in London within 10 years in order to have a strategic goal to measure his progress against.”

NOW READ: There are less than 1,000 firefighters in London, union reveals

Sian Berry, the Green Party’s candidate in this year’s mayoral election, had included a pledge to target zero murders within 10 years as part of her election manifesto.

Ahead of the election in March, Ms Berry said: “Don’t let anyone tell you it can’t be done.”

The manifesto included a pledge to expand the Violence Reduction Unit (VRU) set up by Khan as well as boost funding for youth services and early intervention schemes to divert people away from crime.

Responding to the report, a spokesperson for the Mayor of London said that “there are still too many grieving families in our city” and that “the Mayor is clear that there is much more to do”.

The spokesperson said: “The Mayor’s thoughts are with the family and friends of all of those who have lost their lives to violence in London. Every life lost is one too many and leaves communities heartbroken.

“Over the past year and before the pandemic, youth violence, knife crime and gun crime have come down, but there are still too many grieving families in our city and the Mayor is clear that there is much more to do. That is why the Mayor is continuing to be tough on crime, providing record funding for the Met Police and 1,300 more police officers, but also tough on the complex causes of crime.

“London’s Violence Reduction Unit was set up by the Mayor to address the deep-seated causes of violence, such as social alienation and lack of opportunity. It is leading an approach that is rooted in prevention and early intervention and is focused on working to stop violence before it occurs. Last year alone, the VRU invested in 126 programmes that helped provide support and positive opportunities for 80,000 young Londoners.”

On Thursday October 7, the London Assembly’s police and crime committee will put questions to Lib Peck, the director of the VRU, to establish what progress has been made on delivering Sadiq Khan’s objectives.