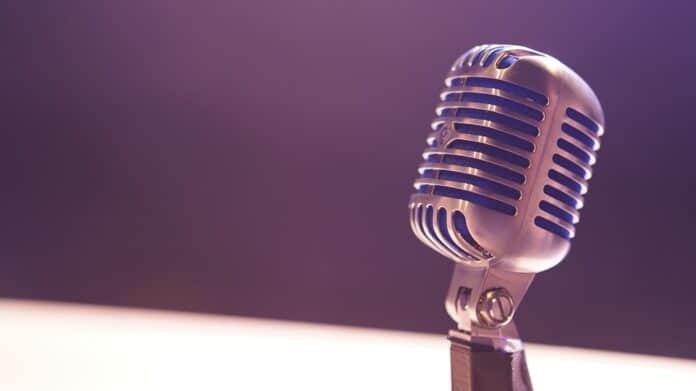 London is “ready to step up” and host the Eurovision Song Contest next year, Sadiq Khan has said, following the announcement that Ukraine would be unable to host the annual event in 2023.

The European Broadcasting Union (EBU), which operates and organises Eurovision, announced on Friday that it was “exploring options” for the hosting of next year’s competition.

Ukraine was set to host the 2023 edition of Eurovision as the winning country is usually expected to host the following year’s contest. Ukraine’s entry Kalush Orchestra secured a staggering 631 points to win Eurovision 2022.

But organisers said on Friday that the ongoing war with Russia presents serious “safety and security issues”.

The UK has emerged as the favourite to host Eurovision 2023 after Sam Ryder and his song “Space Man” secured the runner-up spot for Britain this year – the nation’s best result since 1998.

In a post to Twitter, Mayor of London Sadiq Khan said Londoners would “welcome Eurovision with open arms” as he makes the case for the capital to play host to next year’s competition.

Khan said: “We’re ready to step up and support Ukraine by hosting a contest that pays tribute to and honours the Ukrainian people, and also celebrates the very best of Britain too.”

NOW READ: Women’s Euros 2022 fan zone to be set up in Trafalgar Square

In a statement, the EBU said it was with “deep regret” that the decision was made not to host next year’s Eurovision Song Contest in Ukraine but that it is the “full intention” of organisers that Ukraine’s win in 2022 “will be reflected in next year’s shows”.

The UK last hosted Eurovision in 1998 when it was broadcast from Birmingham, but London has not hosted the contest since 1977.

The capital may face competition, however, with leaders in Glasgow and Manchester also throwing their hats into the ring.

Meanwhile Sacha Lord, night-time economy adviser to Mayor of Greater Manchester Andy Burnham, said he was “confident the right people would give it the full support” to bring Eurovision to Manchester.

Cities hoping to host Eurovision must submit an official bid to the BBC – the UK’s Eurovision broadcast partner – and must meet criteria such as having a suitable indoor venue, an international airport no more than 90 minutes away, and more than 2,000 hotel rooms in the area.

Eurovision organiser the EBU has said it will now “begin discussions with the BBC” to explore the possibility of hosting next year’s contest somewhere in the UK.