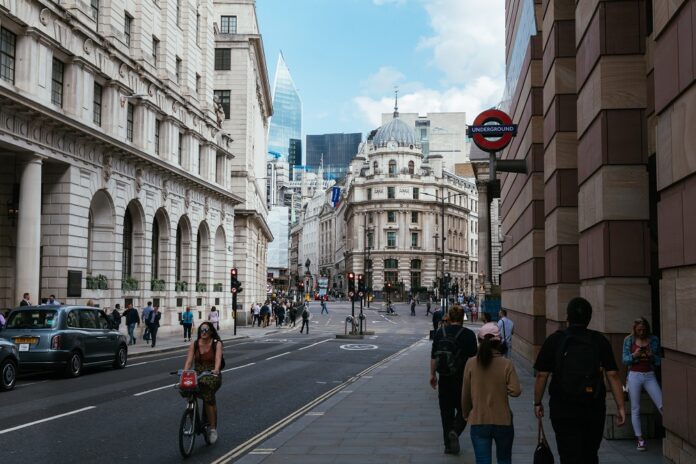 Londoners have experienced a higher rate of inflation than the rest of the UK in part due to soaring rents, according to new City Hall figures.

While the UK’s rate of inflation jumped to 10.1 per cent in July, City Hall analysis has found that underlying inflation has “consistently” been 1.5 per cent higher in London than the rest of the country over the last six months.

The analysis found that rental prices in London are a “major factor” behind the higher rate of inflation, with asking rents for new rentals in London “growing faster than anywhere else in the UK”.

Mayor of London Sadiq Khan has called on the Government to “step up” and provide support for low-income Londoners who are “living on the front line of the cost of living crisis”.

Khan said: “I’m doing all I can to support Londoners, but we need the Government to step up. This must include doing more on energy bills to ensure no one has to make the choice this winter of heating their home or eating, increasing benefits in line with inflation, and giving me the power to implement rent controls in London.

“Whoever becomes the next Prime Minister must make tackling the cost of living for Londoners – and people across the country – their top priority.”

The Mayor of London has repeatedly called on the Government to implement a rent freeze in London to help combat the cost of living crisis, something which has been echoed by campaign groups including Generation Rent and Acorn.

A Government spokesperson said: “We know that rising prices caused by global challenges are affecting how far people’s incomes go, which is why we are providing £37 billion worth of help for households which is being phased in throughout the year.”