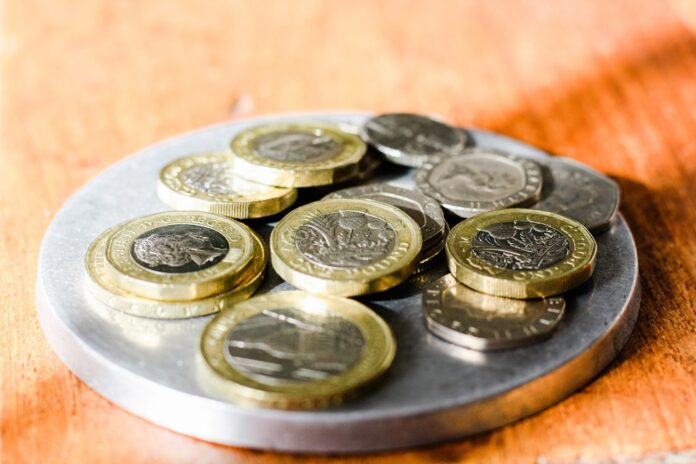 Sadiq Khan has urged the Government to step in and prevent the cost of living crisis becoming a “national disaster” amid soaring energy prices.

The average UK energy bill is set to reach £4,200 per year in 2023, though the UK’s energy regulator has warned that suppliers may raise customers’ direct debit bills before the new price cap kicks in.

The Mayor of London visited a warehouse in Newham on Friday morning which distributes food to foodbanks across the borough, where he warned of a “bleak winter” for many.

It comes as new City Hall polling reveals 20 per cent of Londoners on wages of £20,000 per year or less have had to go without food at some point in the past six months.

The new poll, conducted by YouGov, found that Black, Asian and Disabled Londoners as well as private renters were more likely to suffer the effects of the cost of living crisis.

The results also found that the cost of energy is now the number one financial concern for Londoners.

Khan said that he is “committed” to providing support for struggling Londoners but called for more action from central Government with “no sign of this rise in costs slowing down”.

NOW READ: Violent crime could be amplified by cost of living crisis

He said: “With the prospect of a bleak winter ahead, the Government must not neglect the needs of those in our capital. Ministers must act now to help prevent this cost of living crisis becoming a national disaster.”

Friday’s visit took place at a hub run by the Newham Food Alliance, a council-led collaboration that co-ordinates with charities and other partners to distribute food across the borough.

Since being established in September 2020, the NFA has overseen the distribution of around 426,000 food parcels, with around 50 tonnes of food a week delivered in the borough.

Jay Taylor, the warehouse operations manager at the hub, said there has been a significant rise in demand for the service in recent months.

He said: “We’re constantly setting up new charities and new foodbanks to help assist with the crisis we’re going through or are about to step into. We’ve seen charities emailing us more and more and more asking for more food and I’m trying to keep up with that demand. It literally is constantly going.”

In June, the NFA was delivering food to around 3,500 homes in Newham and supporting an estimated 8,000 children.

Organisers say the hub is now received more than 100 new referrals per month.