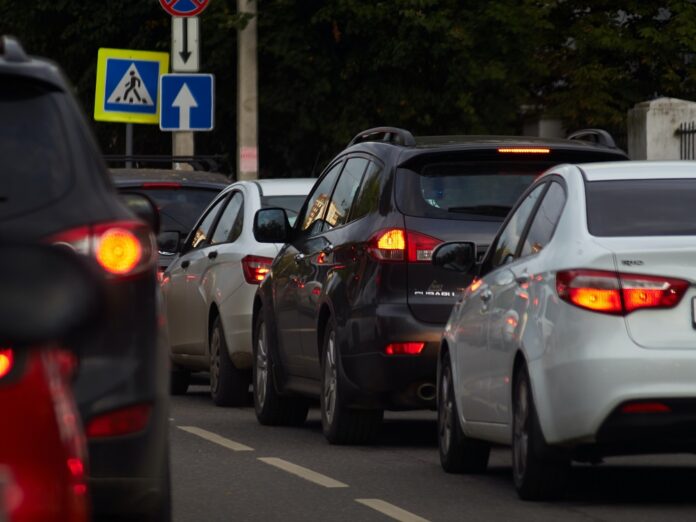 Sadiq Khan is facing growing backlash over plans to expand the Ultra-Low Emission Zone to cover the whole of Greater London, with the City Hall Conservatives describing the potential impact as “negligible”.

As the public consultation over the plans comes to an end on Friday, City Hall has released new figures that show five million people in outer London would breathe cleaner air as a result of expanding the ULEZ to cover the whole of Greater London.

Of these, 340,000 Londoners would, for the first time, live in areas that meet World Health Organisation targets for nitrogen dioxide (NO2) levels.

But a TfL document published earlier this month found that the initial expansion of the zone to the north and south circular roads last October had had a “limited” impact on pollution levels, calling into question the potential impact of further expansion.

Conservative Assembly Member Shaun Bailey, who butted heads with Khan on several occasions during the 2021 mayoral election, said the ULEZ is “a story of a mayor seeking a legacy” and called into question the estimated £200million cost of expanding the zone further.

Bailey said: “Considering any positive environmental impact will be negligible at best, the eye-watering price tag of £200million could be far better spent on schemes that will actually improve London’s air.

“It’s imperative that any road charging work is done in conjunction with the Government, to ensure that London forms part of a national scheme that is revenue neutral. Londoners cannot be expected to bear the financial burden of Khan’s legacy and pay twice to implement a scheme that hasn’t been properly considered.”

The Mayor of London has said it is “unarguable” that the initial expansion of the ULEZ last year has been a success, with 67,000 fewer non-compliant vehicles on the roads and 21,000 fewer vehicles overall.

Khan said it is important to take “bold action” to improve air quality for everyone, not just those living in inner London.

Khan said: “Deadly air pollution contributes to children developing stunted lungs, asthma and a whole host of other health issues and new research has shown that it also puts people at increased risk of developing dementia.

“We need to act now to protect the most vulnerable from the worst consequences of toxic air and build a safer, fairer, greener and more prosperous city for everyone.”