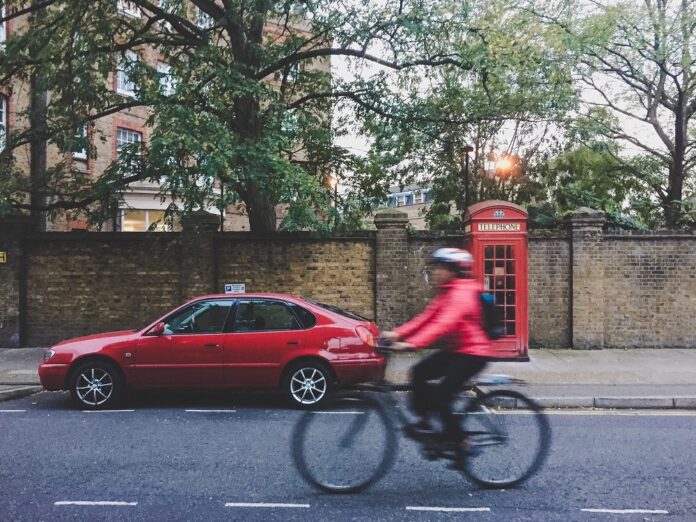 Mayor of London Sadiq Khan has announced plans to expand the Ultra-Low Emission Zone (ULEZ) to cover the whole of Greater London by the end of 2023.

The announcement comes less than six months after the ULEZ was first expanded to cover the area up to, but not including, the north and south circular roads, having initially just covered central London.

Although a consultation will need to take place before any changes to the mayor’s clean air scheme are implemented, questions are already being asked about what the expansion could mean.

With that being said, here is everything you need to know about the ULEZ, including what we know so far about the planned expansion.

Where is the current Ultra-Low Emission Zone?

The Ultra-Low Emission Zone was first introduced by Khan in April 2019 in a bid to cut toxic air pollution from vehicles in central London, originally operating in the same area as the Congestion Charge zone.

But in October 2021, the operating area of the zone was expanded to 18 times its original size, which Sadiq Khan says has brought cleaner air to around 3.8 million people.

The zone now covers most of inner London, having been expanded to include everywhere within the north and south circular roads.

Drivers whose vehicles do not meet strict emissions standards face a daily charge of £12.50 to enter the zone. Unlike the Congestion Charge, the ULEZ is in operation 24 hours a day, 365 days a year.

Where will the new ULEZ be?

In his announcement on Friday morning, Khan said that “we don’t have time to waste” in tackling the “triple challenge” of air pollution, climate change and congestion.

The Mayor of London revealed that he plans to expand the Ultra-Low Emission Zone to cover the entirety of Greater London, meaning all 33 boroughs would be affected.

If the plan goes ahead, it effectively means that only “clean” vehicles would be able to drive within the M25, with drivers of older, more polluting vehicles having to pay the £12.50-a-day levy.

Why is it being expanded?

In January, an expert report commissioned by City Hall found that car journeys in London would need to be reduced by 27 per cent by the end of the decade if the capital were to reach its ambitious climate change goals.

That prompted the Mayor of London to instruct TfL to investigate the feasibility of four different options that could be introduced to cut emissions and reduce car dependency.

Those options included expanding the ULEZ to the whole of Greater London, introducing a £2-a-day “Clean Air Charge”, a combination of the two, or a controversial Greater London Boundary Charge that would have seen drivers charged £3.50-a-day to enter London.

In his announcement on Friday, Khan said that the rising cost of living was a “key consideration” in his decision to press ahead with expanding the ULEZ, which “will have the biggest effect on emissions and congestion relative to the potential financial impact on Londoners as a whole”.

The Mayor of London revealed that he had axed plans to introduce a Clean Air Charge or a Boundary Charge – the latter of which did not have the backing of Transport Secretary Grant Shapps.

Aside from tackling air pollution, bolstering TfL’s coffers will also undoubtedly have factored into the decision.

When plans were being drawn up for the first ULEZ expansion last year, it was estimated that widening the zone would net TfL up to £2million per day from both fines and levies.

But with around 92 per cent of vehicles entering the expanded zone meeting minimum emissions standards, the income generated by the scheme is significantly less than anticipated – around £600,000 per day.

What impact will further expanding the ULEZ have?

The first ULEZ expansion in October 2021 was deemed to be a huge success and is believed to have taken around 47,000 polluting vehicles off London’s roads every day. This resulted in a 30 percent reduction in the amount of polluting nitrogen oxide emissions (NOx) in London.

Drivers in London were keen to avoid paying the £12.50-a-day charge, leading to a 92 percent compliance rate with ULEZ emission standards.

But further expanding the Ultra-Low Emission to cover the whole of Greater London will not lead to quite as significant an impact, according to estimates.

City Hall estimates that a total of between 20,000 and 40,000 polluting vehicles will be taken off the roads as a result of further expansion, which could see a further 10 percent reduction in NOx emissions.

While any impact on toxic air would be a benefit, TfL will likely have to weigh up the cost effectiveness of widening the ULEZ even further – it spent around £130million installing 750 cameras to enforce the expanded zone last year.