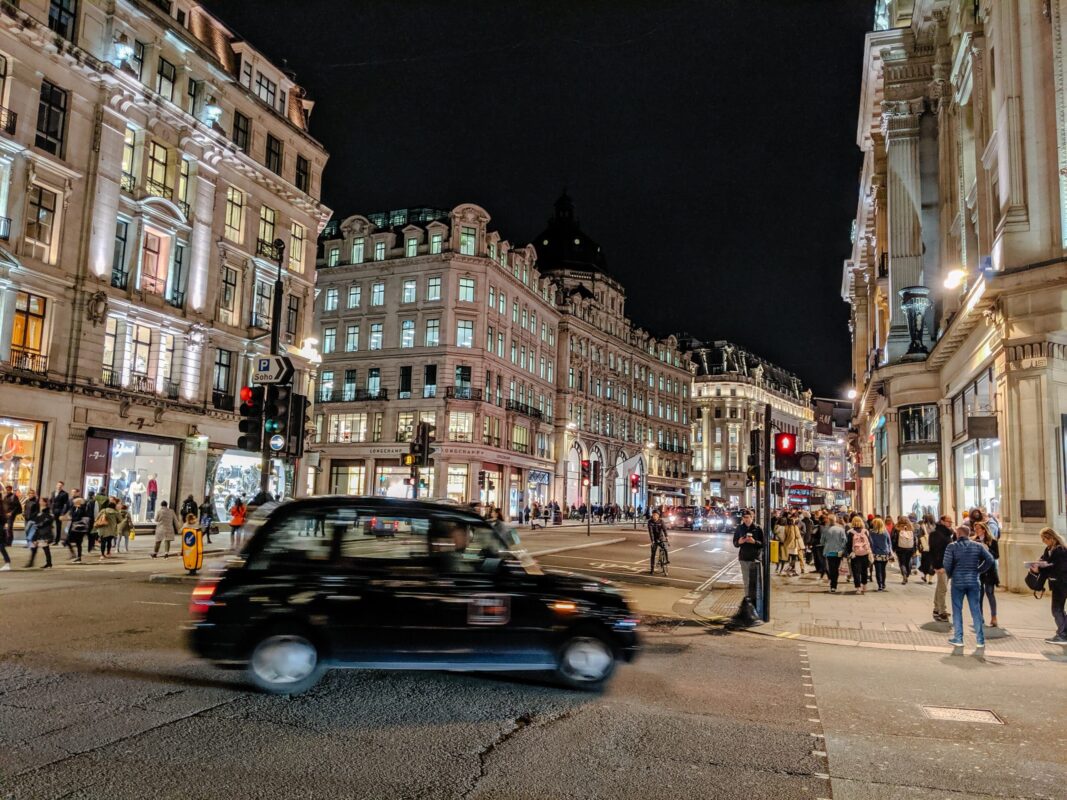 Sadiq Khan has hailed Monday as a “landmark day” for London as the Ultra-Low Emission Zone is expanded to bring cleaner air to an estimated 3.8 million people.

As of Monday October 25, the ULEZ has been expanded to the areas up to but not including the north and south circular roads.

Drivers of vehicles that do not meet minimum emissions standards must pay a daily charge of £12.50 to drive through the zone.

City Hall expects the expansion of ULEZ to reduce nitrogen oxide (NOx) emissions from road transport by 30 percent across London in 2021.

NOW READ: Culture and Commerce Taskforce identifies how to bring back London’s buzz

Marking the launch of the expansion Khan said: “This is a landmark day for our city. I pledged to be the greenest Mayor London’s ever had and I am incredibly proud that expanding the Ultra-Low Emission Zone today will clean up London’s toxic air pollution and help tackle the global climate emergency by reducing emissions.

“In central London, the ULEZ has already helped cut toxic roadside nitrogen dioxide pollution by nearly half and led to reductions that are five times greater than the national average.

“But pollution isn’t just a central London problem, which is why expanding the ULEZ today will benefit Londoners across the whole of the city and is a crucial step in London’s green recovery from this pandemic.”

Khan added that toxic air is an issue of “social justice”, given that pollution is more likely to impact the poorest Londoners.

But the Mayor of London has faced criticism from City Hall Conservatives who have said that the ULEZ charge will “squeeze people to breaking point”.

Susan Hall, leader of the City Hall Conservatives, has joined the Federation of Small Businesses in calling for a one-month amnesty on fines for driving non-compliant vehicles in the expanded Ultra-Low Emission Zone over fears that some drivers may be unaware of the expansion.

Hall said: “Transport for London will slap thousands of unaware drivers with eye-watering fines as ULEZ expands today unless the Mayor introduces a one-month amnesty for non-payment.

“The Mayor should forgive drivers for falling foul of the new ULEZ boundaries. It’s 18 times the size of the old zone and splits many London boroughs in two. With many Londoners struggling in the aftermath of the pandemic, a £160 fine each time they unknowingly drive in the new zone will squeeze people to breaking point.”

But speaking at the launch of the ULEZ expansion today, Sadiq Khan joked that “if there was an amnesty, I wouldn’t tell you, would I? Otherwise no one would pay the fee”.

The Mayor of London said he has been “quite clear” about the timelines for his clean air policies, and said that small businesses that are “the lifeblood of our city” had been given “five years’ notice” of the planned changes.

TfL estimates that around 110,000 vehicles per day will be liable to pay the charge in the expanded ULEZ, which could net an additional £1.4 million of revenue.

But Khan has stressed that ULEZ is “not a revenue-raising device” and has said that he would “rather have no non-compliant vehicles coming into the Ultra-Low Emission Zone areas” meaning there would be “no money raised at all”.