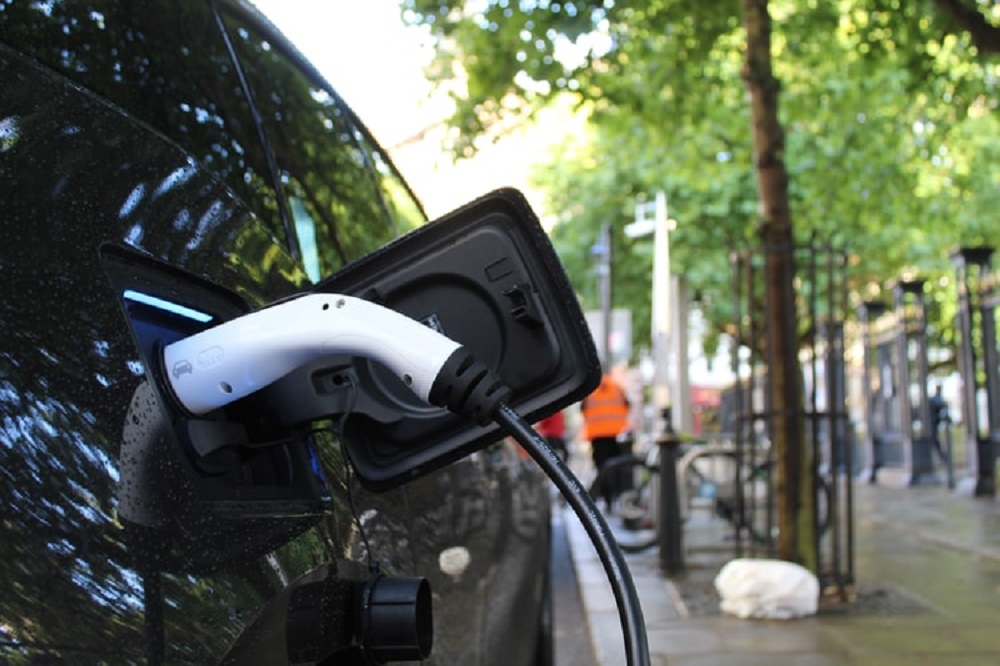 Over 90 per cent of all cars in central London now comply with the Ultra-Low Emission Zone (ULEZ) minimum requirements, new data from City Hall has found.

The figures show that over 85 per cent of all vehicle types and 90 per cent of cars meet the requirements for nitrogen oxide and particulate matter emissions, compared to just 39 per cent of vehicles in February 2017.

And Mayor of London Sadiq Khan has announced plans to introduce more restrictions for heavy goods vehicles entering the Low Emissions Zone (LEZ) in a bid to further reduce emissions in the capital.

Mr Khan said: “Toxic air pollution causes long-lasting harm and is a national public health crisis. In London it contributes to thousands of premature deaths every year. There is also evidence linking air pollution with an increased vulnerability to the most severe impacts of Covid-19.

From later this year, heavy goods vehicles entering the LEZ will have to meet Euro VI standard as opposed to the Euro IV standard that is currently required.

It is hoped that these additional restrictions will lead to a 30 per cent reduction in nitrogen oxide emissions across London by the end of the year.

However, a report from the London Assembly’s environment committee has recommended that the mayor prioritise reductions in PM2.5, a type of particle pollution, by identifying London-specific measures that can be taken and by setting strategic targets.

Caroline Russell, chairman of the environment committee, said: “All over London, people are smothered by a swirling soup of invisible and toxic particles. The list of harm and health impacts from breathing polluted air is growing all the time and it is now one of the top five causes for premature death globally.

The report notes that around 98 per cent of schools in London are in areas that exceed the World Health Organisation recommended limit for levels of PM2.5 pollution, which is caused mostly by brake, tyre and road wear from vehicles.

Last month, Sadiq Khan launched the London Schools Pollution Helpdesk that will enable schools to deliver air quality audits that could recommend the closing of roads during drop-off and pick-up times as well as campaigns to encourage walking.

While the environment committee report welcomed this initiative, it recommended that it be expanded to include care homes and hospitals.