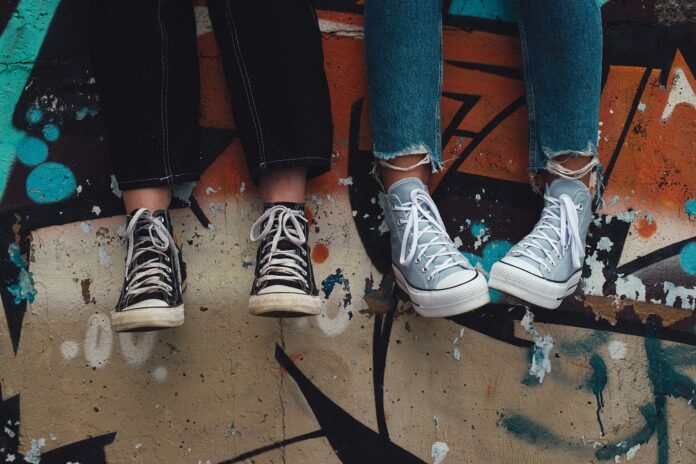 More than 3,000 young people in London have benefited from early interventions in the first year of a City Hall-led violence reduction scheme, new figures have shown.

The Violence Reduction Unit (VRU), which was founded by Mayor of London Sadiq Khan in 2019, established the MyEnds programme last year to provide funding and support for communities to deliver interventions and divert children away from crime in areas with high levels of violence.

Since being established last year, MyEnds has delivered interventions to 3,100 young people across eight boroughs in the form of after-school activities and mentoring sessions.

On Tuesday, Khan visited the MyEnds group in Lambeth where he announced the VRU would invest a further £9million in the scheme over the next three years to build on the early progress it has made and “provide positive opportunities” for more vulnerable young people in London.

Khan said: “I set up London’s Violence Reduction Unit in 2019 to lead an approach to tackling violence that is rooted in prevention and early intervention. I’ve continued to back this approach and, this year, my VRU is working to support and provide positive opportunities for 70,000 young Londoners.

“Thanks to our approach, we have seen some progress. There is still a lot more to do, but London is now bucking the national trend, with violent crime falling since 2016.”

Figures from the Office for National Statistics showed there was an overall decrease in violent crime in London during 2021, with a 7 percent decrease in knife crime and an 18 per fall in firearms offences.

Despite this, 2021 became the worst year on record for teen homicides as 30 teenagers murdered in the capital.

Lib Peck, Director of London’s VRU, said “violence is preventable, not inevitable” and that the MyEnds programme is “beginning to deliver important interventions.

She said: “It’s really important to have the continued support and funding from the Mayor that allows us to work in partnership with others across London as we strive to deliver the sustained reductions in violence we all want to see in our city.”