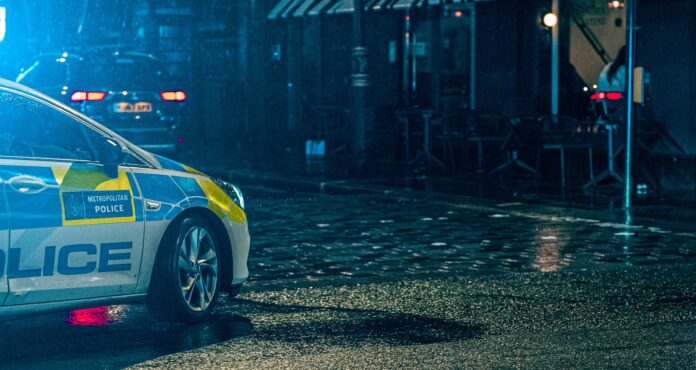 The spiralling cost of living crisis could jeopardise efforts to reduce violent crime in London, Sadiq Khan has warned.

The Mayor of London said rising household bills, the soaring cost of everyday essentials and a lack of proper support will exacerbate poverty, deprivation and a lack of opportunities for young people – key factors that can lead to violent crime according to City Hall analysis.

Figures from the Office for National Statistics (ONS) show that knife crime in London fell by 7 per cent overall in 2021, while gun crime fell by 18 per cent.

But Khan has said “we must acknowledge that the spiralling cost of living could make things even more challenging and even risks taking us backwards”.

Despite an overall reduction in violent crime in London since before the pandemic, last year was the worst on record for teenage homicides, with 30 teens murdered in 12 months.

The mayor has acknowledged that “the level of violence remains far too high” in London and said that “one death is one too many”.

NOW READ: Cost of living crisis survey reveals half of Londoners are struggling

He said: “That’s why I’m working closely with the police and community groups across London to provide them with the resources they need.

“It’s why I’m investing record amounts in initiatives to support young Londoners at critical stages in their lives. And it’s why I’m doing all I can to support Londoners through the cost of living crisis, while calling on the Government to take much bolder action.

“As with poverty, violence is not inevitable. The progress we have seen in London proves that by working together to tackle crime and addressing its complex causes, we can help save lives and make our communities safer.”

Commander Alex Murray, the Met’s lead for tackling violent crime, said: “We know there may be challenges ahead of us as we head into the summer months and there is more we can all do.

“We will continue to build on the successes and inroads we have made to drive violence levels down. Protecting Londoners and keeping communities safe is at the very forefront of our focus.”