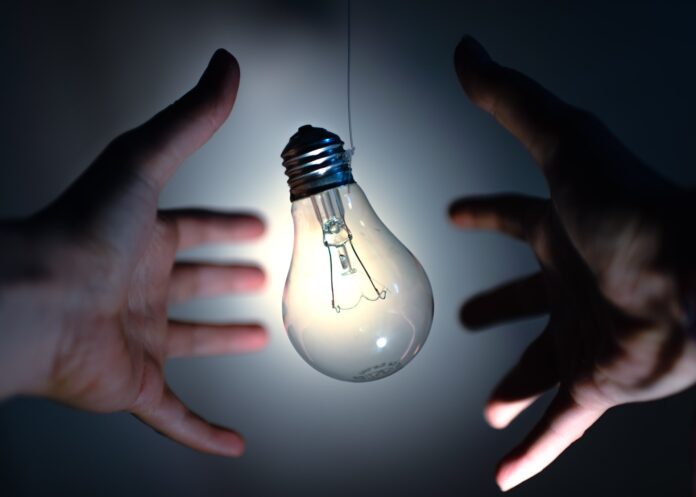 Nearly half of Londoners are struggling to make ends meet as the cost of living crisis continues to bite, according to new YouGov polling.

The latest figures from YouGov and City Hall’s cost of living survey found that 15 percent of Londoners are financially struggling – either because they are having to go without basic needs, or because they are relying on debt to pay for their basic needs – while 28 percent said they were “just about managing”.

Just 14 percent of respondents said they were comfortable financially, down 10 per cent since the same polling was conducted in January, while 83 percent said their household costs had increased in the past six months.

It comes as the Mayor of London launches a new attack on the Government’s “belated attempt” to provide support to those struggling with the cost of living crisis.

City Hall analysis released alongside the new YouGov polling estimates that “hundreds of thousands” of Londoners will be “left behind” as they are ineligible to benefit from the Chancellor’s £15billion package of support.

The analysis found that 220,000 households in London claim Housing Benefit but not Universal Credit, meaning they are unable to receive the £650 cost of living grant as Housing Benefit is not one of the qualifying benefits.

Sadiq Khan has also said that the two-child benefit cap and a lack of targeted support for renters will leave many without support.

He said: “The Government will claim it is up to councils to fill in the gaps but the fact they are so eagerly shunting this responsibility betrays a complete lack of empathy and understanding for those on the front line of the cost-of-living crisis.

“I urge ministers to take this unfolding economic calamity seriously and act now to protect those both in London and around the country from facing further economic hardship.”

The Mayor of London has urged the Government to lift the benefit cap and remove the two-child limit, as well as to extend eligibility criteria for free school meals, Healthy Start Vouchers and the Warmer Homes Discount.

A Government spokesperson said: “We understand that people are struggling with rising prices which is why we have acted to protect the 8 million most vulnerable families through at least £1,200 of direct payments this year. All households will receive the £400 energy payments and £150 Council Tax rebate and Cost of Living Payments do not count towards the benefit cap.

“We have also extended the Household Support Fund, which continues to be distributed by councils who know their local areas best and can directly help those who need it most, and we have expanded access to free school meals more than any other government in recent decades. This includes a permanent extension to those from families with no recourse to public funds.”

Renters struggling with payments may be eligible for support through Universal Credit, while the Government has said its upcoming private rented sector white paper will set out reforms to make renting fairer, including by bringing an end to Section 21 “no fault” evictions.