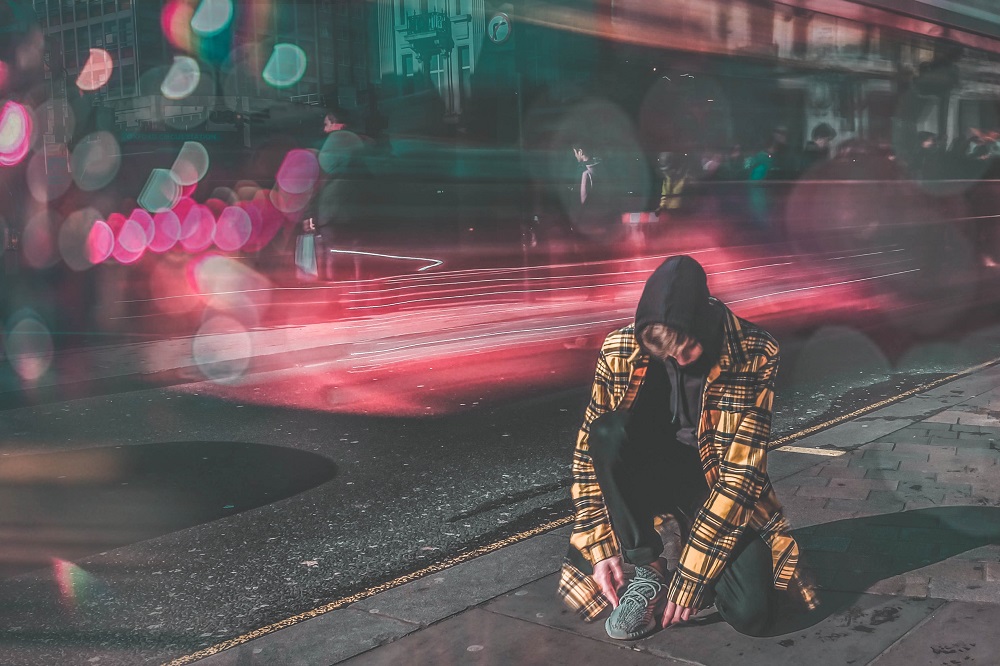 Drivers in London are being urged to change their behaviour and be more considerate of others in order to prevent injuries and deaths on the capital’s roads.

TfL has this week published a new report outlining what needs to be done to achieve the “Vision Zero” target of eliminating all deaths and serious injuries from London’s roads by 2041.

Almost 100 people were killed on London’s roads in 2020 while almost 3,000 suffered serious injuries.

A survey commissioned by TfL and carried out by YouGov for the report has found that 71 percent of Londoners believe that road users in the capital are inconsiderate of others while 28 percent said they believed road users had become more inconsiderate since the start of the pandemic.

To coincide with the publication of its report this week, TfL is launching a new campaign aiming to challenge the “deep-rooted” culture of road usage that accepts death and injury as inevitable on the roads and encourage road users to look out for each other.

Mayor of London Sadiq Khan has said he and TfL want to “change people’s behaviour” and “challenge their views” to make London’s roads safer.

Khan said: “This report contains bold and ambitions plans to change the way we use London’s roads, with lower speed limits being introduced and more collaboration with London boroughs to improve dangerous junctions. But we are also looking to change people’s behaviour, with the campaign launched challenging people’s views around road culture to make our roads safer for all, particularly more vulnerable users like pedestrians, cyclists and motorcyclists.

“We have already made some good progress – but we cannot be complacent. There is still much more to do to eradicate deaths and serious injuries from our streets.”

Posters will appear at roadsides and adverts will run on television and in cinemas encouraging drivers to be considerate of others and not accept any risks on the roads.

Lilli Matson, TfL’s chief safety health and environment officer, said: “Our new campaign, which aims to challenge a deep-rooted culture which accepts road danger and risk taking, will also encourage Londoners to look out for each other on the roads. Safe behaviours can save countless lives and prevent people in communities across London from experiencing the unnecessary suffering that collisions on our roads cause.”

In addition to the campaign, TfL has announced it will accelerate plans to introduce a 20mph speed limit on more of London’s roads.

Currently, vehicles are restricted to 20mph on 80km of roads in London but TfL plans to introduce the limit on 220km of roads by 2024.

TfL is also urging the Government to help pilot a default 20mph speed limit on all residential roads within London.