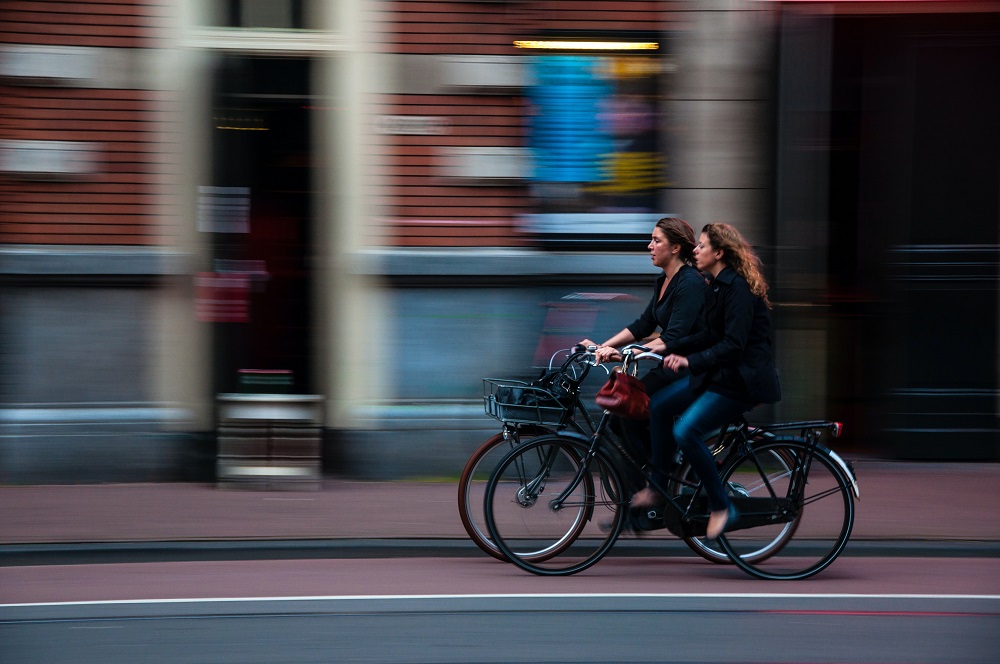 Sadiq Khan has been urged to take “rapid action” to address critical safety issues at dangerous junctions in London to protect pedestrians and cyclists.

At a meeting of the London Assembly, members agreed to forward a petition signed by more than 7,600 people to the Mayor of London urging him to immediately fix all outstanding safety issues.

The petition was started by the London Cycling Campaign and was brought in front of City Hall by Liberal Democrat Assembly Member Caroline Pidgeon, who said it is time for “action, not excuses”.

Pidgeon said: “It is hugely regrettable that another petition calling for action to address such a dangerous junction and stretch of road is even necessary. I only hope that the message is finally heard that no cyclist or pedestrian should have to face such horrific dangers on our roads. It is now time for action, not excuses.”

Following the death of Dr Marta Krawiec in August as she cycled to work, TfL and Camden Council made urgent changes to the Theobald’s Road and Southampton Row junction in Holborn, where Dr Krawiec was struck by a lorry.

Simon Munk, campaigns manager at London Cycling Campaign, said that the “welcome” changes made to traffic flows at the junction “show that we do not have to wait years for changes to lethal and dangerous junctions”.

Munk said: “Safety improvements do not need to get bogged down in modelling, nor should powerful stakeholders get an effective veto to them. Where people’s lives are clearly at risk, TfL and London’s boroughs simply should and must act, and a lot faster.”

The Mayor of London has committed to a Vision Zero strategy that aims to eliminate all deaths and serious injuries from London’s roads by 2041.

A spokesperson for the Mayor of London said: “Over 70 per cent of all the collisions in London occur at a junction, which is why our Vision Zero commitment places such a heavy emphasis on making junctions safer for people walking and cycling. TfL’s Safer Junctions programme is reducing road danger at the 73 most dangerous junctions across London, with work completed at 43 junctions so far.

“We also work alongside London’s boroughs to overhaul dangerous junctions through our Cycleways programme, with recent examples including safety improvements for cyclists along Chiswick High Road, and ongoing work at King Street, part of Cycleway 9.

“TfL recently worked with Camden Council to roll out emergency safety work at Holborn following another tragic death of a cyclist. This is a new approach that the Mayor wants to replicate across the city, accelerating changes to junctions to prevent further tragic incidents.”