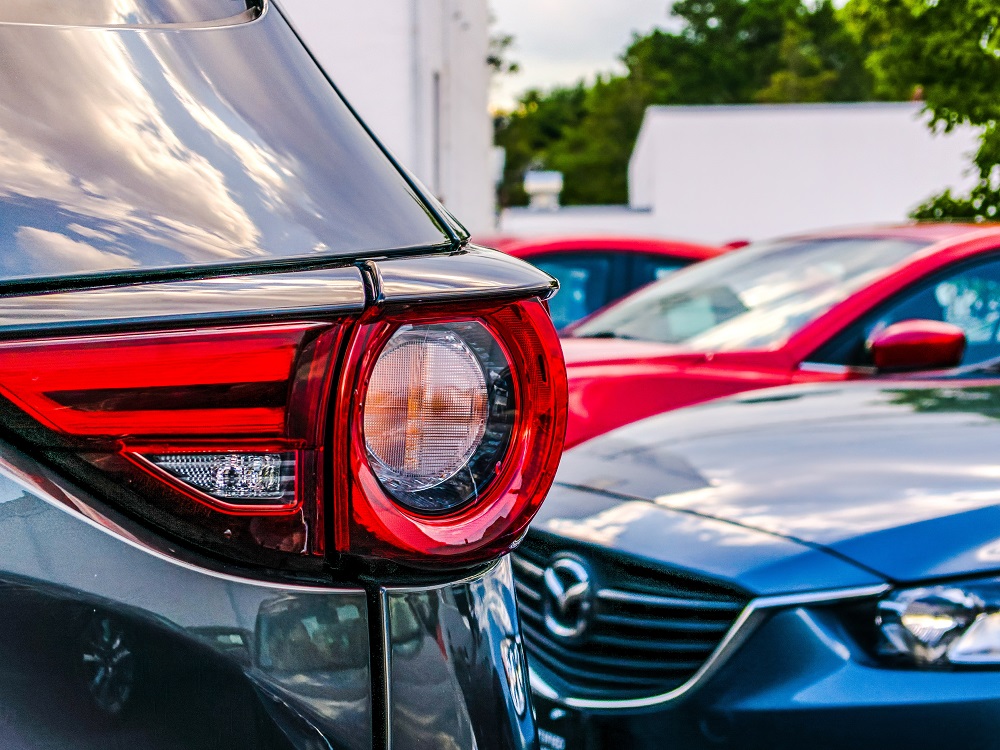 Car sharing schemes should be expanded in London to offer more transport options and reduce private car use, according to City Hall.

There are currently six car clubs operating in London, which allow individuals and businesses to access vehicles without having to own one by offering pay-per-trip rentals. Around 600,000 Londoners are members of car clubs.

According to research from mobility solutions charity CoMoUK, each car club vehicle in London takes around 23.5 private vehicles off the road, helping to tackle congestion and reducing the demand for parking.

But despite the benefits of such schemes, at least two operators have ceased London car sharing schemes in recent years due to the “complex nature” of operating in the capital.

At a meeting of the London Assembly, members voted unanimously in favour of a motion that called on Sadiq Khan and TfL to conduct a review into car clubs in London to examine how they could be supported further.

Assembly Member Shaun Bailey, who proposed the motion, said: “Car clubs tackle congestion, reduce demand for parking, and improve air quality, but we are not doing enough to encourage them. The Mayor and Transport for London need to look again at facilitating car clubs across the capital.

“Any review should consider expanding the number of car club parking spaces, rolling out rapid charging points, and ensuring new developments have access to the service. If we can make it easier and more accessible, then more people and businesses will be able to reduce their private car use and save money, easing pollution and congestion on London’s roads.”

All of London’s car club vehicles are ULEZ compliant, meaning they meet minimum emissions standards. But Zipcar, one of London’s leading car sharing operators, has called for the Mayor of London to go further and support a vision of an all-electric car club fleet by 2025.

James Taylor, General Manager of Zipcar UK, said: “We welcome the cross-party Mayoral motion to support the growth of car clubs in London. However, there are a number of hurdles to overcome. We are calling on the Mayor to create a vision for the growth of car clubs in London which aligns car clubs with other cities, and to support our vision of an all-electric car club fleet by 2025 which will contribute to improving London’s air quality.”

Following the vote in the London Assembly, Zipcar called for the Mayor of London to adopt a “five-point plan” to expand car club use in the capital, which includes promoting car sharing schemes as an affordable way to be ULEZ-compliant, and by offering exemptions or discounts for car club vehicles entering the Congestion Charge zone.

The plan also calls on Khan and TfL to provide “the right policy support” to help grow London car club membership to one million people by 2025, in line with car club growth in other major cities.