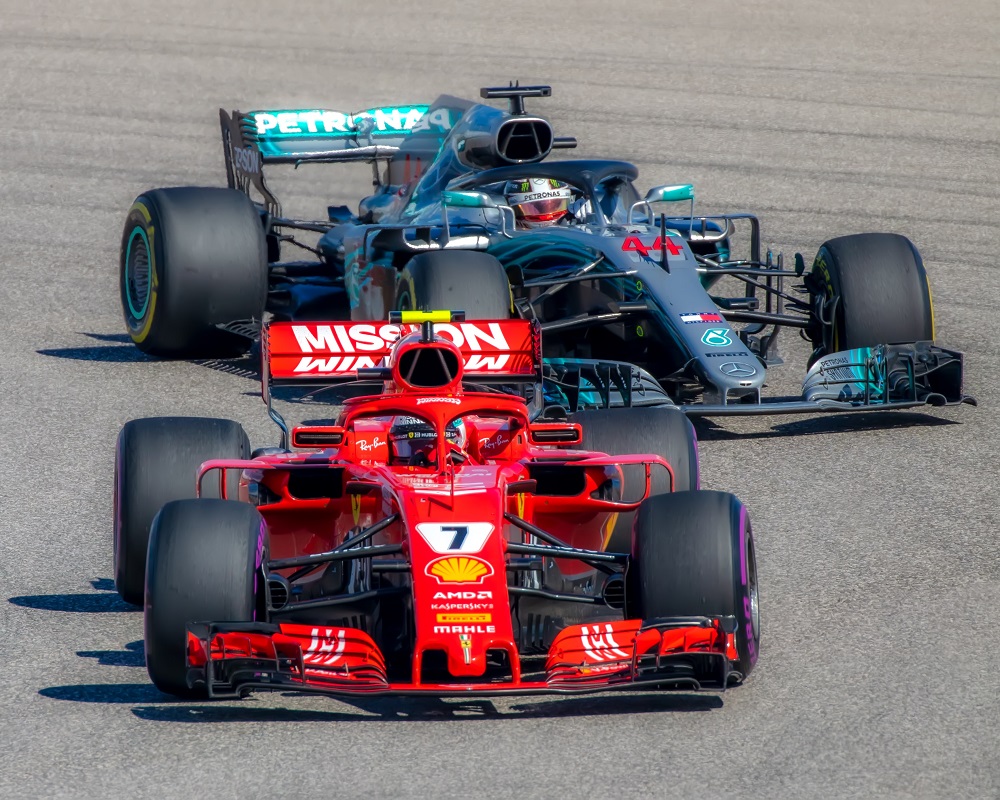 Mayor of London Sadiq Khan has been branded a climate hypocrite for supporting plans to create a home for F1 in London during COP26.

It is understood that talks are at an advanced stage to secure funding for a racing circuit around the Royal Docks in Newham ahead of making it the second UK race on the F1 calendar, with Khan said to be “keen” on the idea.

But Green Party Assembly Member Zack Polanski has said that the mayor’s support of the race is “ridiculous”, and has accused him of spouting “blah, blah, blah” on the climate emergency.

Polanski said: “The Mayor of London is claiming to care about the Climate Emergency whilst also keen to get Grand Prix plans underway. Any time, but especially during COP26 – this is ridiculous.

“And to add insult to all of this – the plans are for Newham. Newham is one of the boroughs in London with worst levels of air pollution that the Mayor has signed off a toxic underground motorway for – the Silvertown Tunnel. We need to be reducing emissions – not fuelling them.”

One in seven Newham residents are exposed to levels of nitrogen dioxide that are above UK limits for human health, while the borough has the highest levels of particulate matter pollution in the country.

A spokesperson for Khan said: “Talks about hosting F1 in London are at an early stage. London is the greatest sporting city in the world and the Mayor would be keen for a race to take place in the capital. Any future discussions will consider the overall impact a potential race would have on London.”

Khan is hoping to persuade organisers to make the proposed London Grand Prix a carbon neutral event, with F1 in London accessible to spectators by public transport only.

An audit carried out by F1’s governing body the FIA in 2019 found that the sport’s driving activities produce around 256,000 tonnes of carbon dioxide per year.

But the cars themselves only accounted for 0.7 percent of emissions associated with the sport, with the logistics of moving teams and equipment around the world having the greatest impact.

Following the audit in 2019, the FIA announced that it intended to make F1 carbon neutral by 2030 and have sustainable races by 2025.