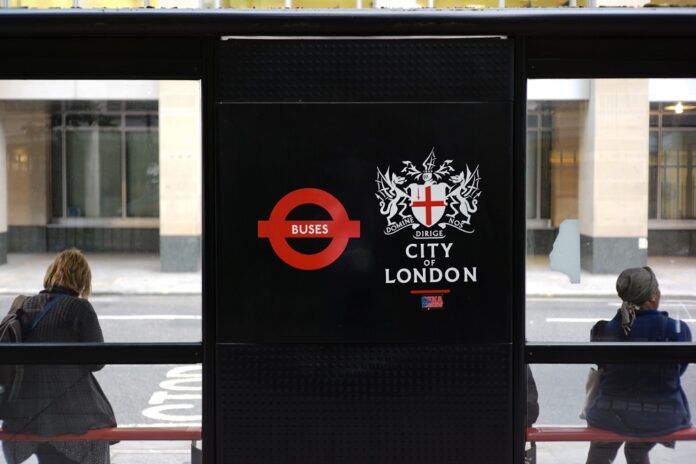 The proposed cuts to bus services in London will only lead to savings of £35million per year for TfL, it has been revealed.

TfL is currently holding a public consultation on plans to axe up to 16 bus routes entirely and make amendments to 78 more in order to meet savings targets imposed by the Government as part of an emergency funding deal. The consultation has been extended until August 7 to allow Londoners more time to have their say.

Under the terms of the Government bailout, TfL is required to make savings of £730million per year to achieve financial sustainability.

Speaking at a meeting of the London Assembly transport committee at City Hall on Wednesday, TfL Chief Operating Officer Andy Lord revealed that the proposed bus cuts would contribute £35million per year towards that savings target.

TfL’s proposals would lead to as many as 100 bus services per hour being slashed across London, with 16 routes axed entirely – the biggest cuts in over a decade.

Lord said the potential £35million of savings was “not an insubstantial amount in the context of savings we’ve got to make”.

He said: “This is a condition as part of our funding with the Government. The reductions are primarily focused on central London in areas where we think it will be least impactful and the least worst option, and where there are mitigating options for us in terms of increasing routes elsewhere and ensuring financial sustainability.”

Lord told the London Assembly that the “vast majority” of the £730million of savings “don’t come from service reductions” and reiterated that what TfL was proposing was the “least worst” option.

Following a question from Conservative Assembly Member Keith Prince, Lord ruled out the potential for TfL to scrap nominee passes, a staff benefit that grants free travel to a partner or relative of a TfL employee.

The City Hall Conservatives have previously estimated that scrapping nominee passes would save TfL around £40million per year, though TfL’s Chief Operating Officer said he “doesn’t recognise that figure”.