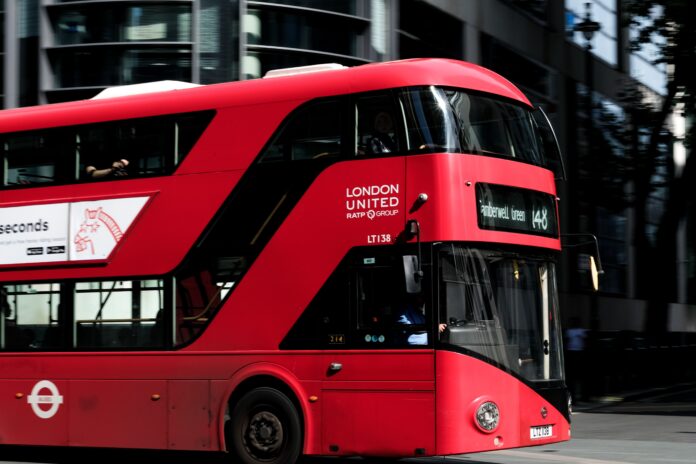 As many as 16 London bus routes could be axed completely as TfL begins a six-week consultation on the future of the capital’s bus services.

TfL has announced that it is launching a consultation as it needs to make “significant savings” as the funding row with central Government rumbles on.

A total of 78 bus routes are facing cut-backs as a result of the “managed decline” scenario, including some of London’s best known and oldest services.

While many of the services under review would be rerouted or have their frequency reduced under the proposals, the following services could be axed entirely as TfL says customer demand could be met by other services.

One of the longest-running bus routes in London, the number 11 has been in continuous service since 1906, serving stops between Fulham Town Hall and Appold Street.

The frequency of the service was cut to five buses per hour in 2021.

The N11 night bus service operates between midnight and 6am, serving stops between Ealing Broadway Station and Liverpool Street.

Dating back to around 1851, the number 12 service is one of the oldest in London. The route runs between Oxford Circus and Dulwich Library, taking in notable sites including Piccadilly Circus, Trafalgar Square and Parliament Square.

The service was rerouted to Russell Square in 2019, no longer serving stops between Tottenham Court Road and Warren Street.

NOW READ: London households to be given funding to help cost of living crisis

In 2021, the peak time service was cut from eight buses per hour to six, and from six buses to five at other times.

Dating back to 1910, the number 24 route currently serves stops between Grosvenor Road and Hampstead Heath.

The N31 night bus service follows the same route, operating between midnight and 6am, and serving more stops.

The route had previously served stops between King’s Cross and Elephant and Castle, but this part of the route was withdrawn in 2019 along with a raft of changes to other routes.

The original number 72 route began operating in the 1930s and currently serves stops between Brunel Road in Ealing and the north side of Hammersmith Bridge.

While the 72 service stops at the north side of Hammersmith Bridge, the N72 night bus continues south towards Roehampton, with stops including Putney Pier, Barnes Station, Roehampton University and Queen Mary’s Hospital.

The N74 night bus follows the same route, but begins in Roehampton and includes stops including Roehampton University and Queen Mary’s Hospital.

It was a number 78 bus that famously “jumped” Tower Bridge in 1952 when a watchman failed to close the gate and ring a warning bell before the bridge opened.

Dating back to the 1960s, the number 259 bus route runs between Edmonton Green Bus Station and King’s Cross Road.

Launched in 1992, the number 521 route was part of the “Red Arrow” bus network aimed at commuters in central London, linking some of the key railway and Tube stations in the capital.

The service includes stops such as Imperial Wharf Station and Earls Court Station.

Launched in 1989, the D7 bus route runs from Poplar to Mile End Station. The current route covers the Canary Wharf estate – with stops serving the DLR station, Jubilee Line and Elizabeth Line termini – and the Isle of Dogs peninsula.