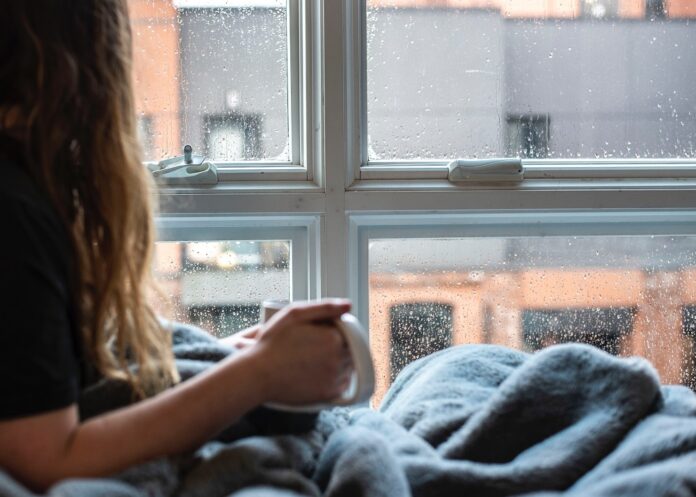 Up to 45,000 London households will be given as much as £20,000 each to improve the energy efficiency of their homes as the cost of living crisis continues to bite.

Mayor of London Sadiq Khan on Tuesday announced that his Warmer Homes Programme will receive a £43million injection to support more low-income Londoners who live in cold or poorly insulated homes.

Working with councils across London, Khan will be writing to as many as 45,000 eligible households urging them to apply for grants of between £5,000 and £20,000 that can be used for measures such as installing heat pumps, insulating lofts, walls and floors, and improving or repairing existing heating systems.

Khan said it is “unacceptable that many Londoners can’t afford to keep their homes warm” and that he was concerned about those on low incomes during the “unprecedented” cost of living crisis.

He said: “That’s why today I’m committing a further £43million of funding through my Warmer Homes programme, which will help low-income households make their homes warmer, greener and cheaper to run and build a better London for everyone. I’m proud to be helping deliver long term solutions to avoid future crises and protect Londoners in stark contrast to the Government’s short-term sticking plaster approach.”

The Mayor of London said he “welcomes” the Government’s decision to implement a windfall tax on energy companies but added that Ministers “must do more” to address the ongoing cost of living crisis, such as reinstating the £20 a week uplift to Universal Credit.

Energy bills are expected to rise further later this year, by as much as £800 in October, leading to fears that thousands more households could be plunged into poverty.

Last week, Chancellor Rishi Sunak announced that households struggling with their bills could apply for a £400 energy rebate.

Energy suppliers will begin applying the rebate to all households in England, Scotland and Wales with a domestic electricity connection from October.

Anyone living in London in a low income household with an Energy Performance Certificate rating of D,E,F or G can apply for a grant through the Mayor of London’s Warmer Homes Programme.

Baxter said: “Given the recent jumps in the price of heating your home this is more important than ever for low-income families. Homes are also more than just a warm shelter – they are the solid foundation for families to build a life, and London needs good homes to be plentiful, affordable and grounded in strong communities.”

He added that the coming winter will “stretch already hard-pressed families to the limit” and called for peoples’ incomes to be “supported and sustained through the social security system” to keep up with the rising cost of essentials.