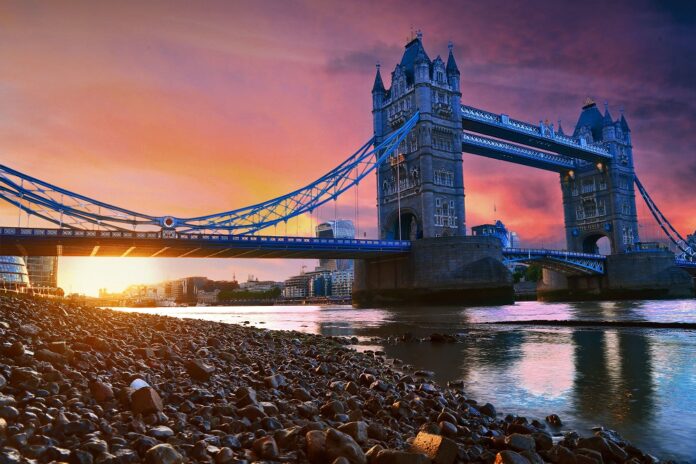 The City of London Corporation has adopted a new Riverside Strategy, the first of its kind in the capital.

The strategy aims to protect the Square Mile against rising sea levels as a result of climate change by ensuring River Thames flood defences continue to remain fit for the coming century.

It also details how the Square Mile’s riverside can be transformed into an outstanding space with wider benefits for City workers, residents and visitors, including a continuous riverside walk and increased biodiversity in and around the water.

The initiative has been publicly consulted upon with minor amendments incorporated including a greater emphasis on biodiversity protection and the need for continued access to riverside facilities.

Policy Chair at the City of London Corporation, Catherine McGuinness, said: “Sitting as we do on the banks of the Thames – we know only too well that when it comes to climate action, the stakes could not be higher.

“Our new Riverside Strategy recognises the risk to the capital of rising sea levels and aims to futureproof the Square Mile against the challenges this may pose. Increased resilience along the Thames path will benefit all Londoners.

“Ensuring that the river’s flood defences stay fit for the next century will help to preserve the City’s rich history for generations to come.”

Chair of the City of London Corporation’s Planning and Transportation Committee, Alastair Moss, said: “Our ambitious Climate Action Strategy has already put us at the forefront of the fight against climate change and this new Riverside Strategy pushes that ambition to be leaders in this field even further. It will mitigate against the effects of change and make us as resilient as possible.

“The City Corporation is dedicated to taking action against the risks of climate change and this vision for the future of the City’s riverside is a vital piece of the picture.

“We hope other London authorities can also utilise the word in our radical Riverside Strategy, using it as a blueprint to reinforce and strengthen their own river defences alongside their measures to combat climate change itself.”

The Riverside Strategy is part of the City Corporation’s radical Climate Action Strategy which will build climate resilience and support efforts to make the Square Mile net zero carbon-emission by 2040, ten years earlier than Government goals.