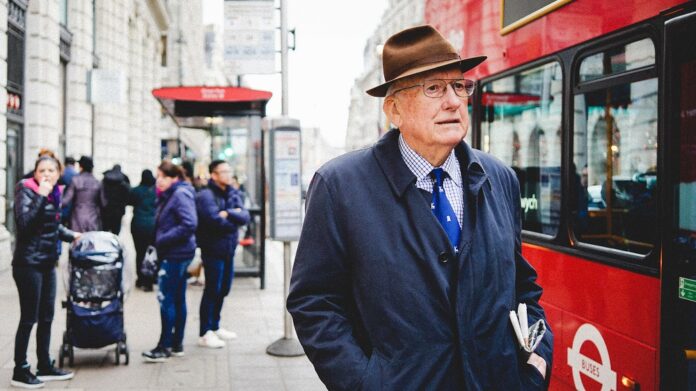 Bus cuts could make it harder for disabled Londoners to get around Central London.

The City of London Corporation has raised concerns that bus cuts will limit the amount of step-free access around the capital. As many as 70 bus routes could be affected by Transport for London (TfL), including 21 routes that could be cut completely as the transport body fails to bounce back from the Covid pandemic.

In a report looking at bus cuts, the City of London said: “We are concerned that the general reduction in bus services could have a negative impact on the availability of accessible public transport as not all tube and rail stations are step-free. We urge TfL to ensure that bus services remain where accessible alternatives are lacking.”

In the Square Mile alone seven routes could be cut with a further nine routes changed. Key Central London bus routes such as the 242 (travelling from Homerton Hospital to Aldgate Station) and the 11 (travelling from Fulham to Liverpool Street) could be scrapped.

NOW READ: Cuts to bus services could lead to millions in savings per year for TfL

The City of London also raised concerns about night buses being cut with no alternatives in place. Some buses offer night services where the Tube and railways do not – meaning Londoners would be forced to walk, cycle or take taxis home late at night.

The council added that it was worried about the impact on “lower-income groups and some ethnic groups who have a greater reliance on buses.”

Two Cities MP Nickie Aiken has also been campaigning to protect routes across Westminster and the Square Mile.

She said: “Many local people rely on these buses to get to work, to medical appointments, to school, to college or to the shops.