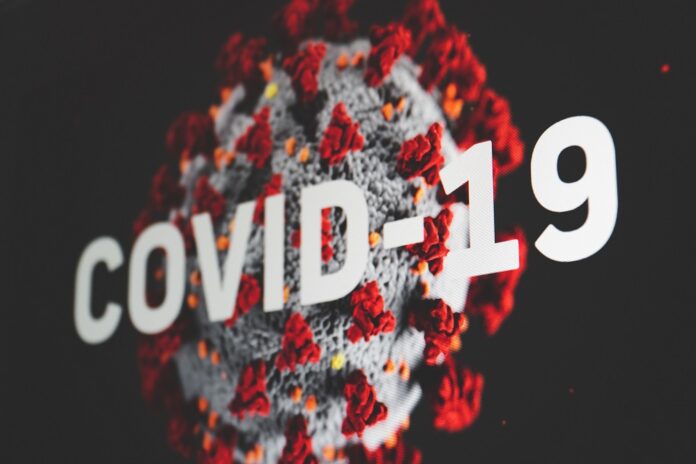 More than 100 members of TfL staff have died of COVID since the start of the pandemic, new figures have revealed.

Two employees at TfL’s head office also died of COVID while five members of partner organisations such as cleaning or security staff also sadly died of the virus.

Black and Asian members of staff made up almost 60 per cent of all COVID deaths on the TfL network, while men made up 100 of the 105 deaths.

In his response to Prince’s question, Khan said: “Every death in service is taken very seriously by TfL. TfL has put in place a range of additional support for families and colleagues where there has been a bereavement.”

TfL introduced a range of measures in 2020 to prevent staff members contracting COVID, such as installing protective screens on buses and preventing passengers from boarding at the front.

But a study by University College London found that many of the interventions were introduced too late, and that an earlier national lockdown could have saved the lives of many London bus drivers.

Last year, TfL unveiled plans for a permanent memorial to London’s transport workers who have died during the pandemic. The memorial is set to open in Aldgate this summer.