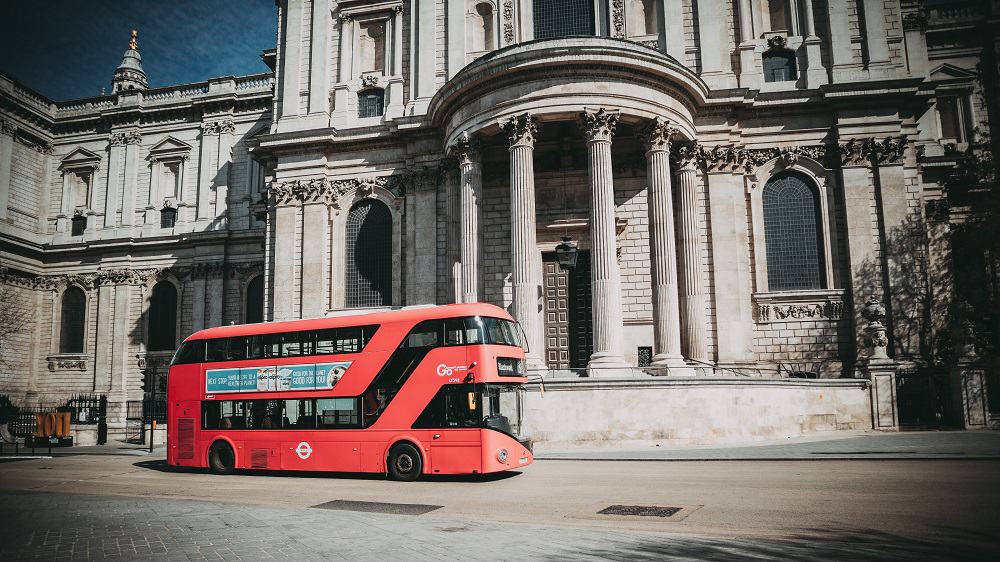 All new buses ordered by Transport for London will be zero-emission in a bid to completely decarbonise the fleet by 2034, Sadiq Khan has announced.

There are already around 550 zero-emission TfL buses in ther 9,000 strong fleet, including England’s first hydrogen powered buses that launched in June.

But ahead of the COP26 climate change summit in November, the Mayor of London has announced that TfL will no longer purchase diesel or petrol-powered buses as it seeks to bring forward the date by which London’s entire bus fleet becomes zero-emission from 2037 to 2034.

Khan on Friday hosted a zero-emission bus summit at City Hall, that brought together representatives from central and local government with bus operators and manufacturers in a bid to encourage uptake of zero-emission buses across the country.

Ahead of the event, Khan said: “London’s toxic air is a shameful health crisis which is causing premature deaths and stunting the growth of children’s lungs.

“As part of our work to tackle both the harmful emissions we breathe and the climate emergency, I am proud to announce that London will no longer procure new diesel or hybrid buses and will only procure zero-emission TfL buses.

“This announcement builds on the progress we’ve already made tackling toxic air pollution. I’ve worked hard to ensure TfL’s entire bus fleet across now meets the ULEZ standards, this includes 550 zero-emission buses. We need to act now and accelerate the transition to a greener future, with cleaner air for all.”

The number of passengers using London’s buses is gradually recovering, with ridership currently at 71 per cent of pre-pandemic levels.

But there are fears that a Government-ordered review into service levels – a condition of the most recent emergency funding deal for TfL – will be used to justify cuts to bus services.

Originally planned for July, the review was delayed until September as passenger numbers were still low following the easing of lockdown restrictions.

With the review into bus usage now going ahead, Sadiq Khan has warned it will only provide a “snapshot figure” and has urged the Government not to make permanent changes to TfL due to “temporary issues”.

Gareth Powell, Managing Director of Surface Transport for TfL, said: “We’re very much we’re making the case to Government that now is not the time to cut services.

“We’re coming out of the pandemic, we encourage everybody back onto the buses, back into the city, back into the West End to do all the things that you want to. Now is not the time to severely cut services, as we’re recovering from a pandemic.”

Powell said that in the long term, TfL does “expect to reduce the capacity of the bus network” by around four percent.

These cuts will be focused in central London, Powell said, where additional rail capacity such as Crossrail and the Northern Line extension is expected to make up for a reduction in bus frequency.