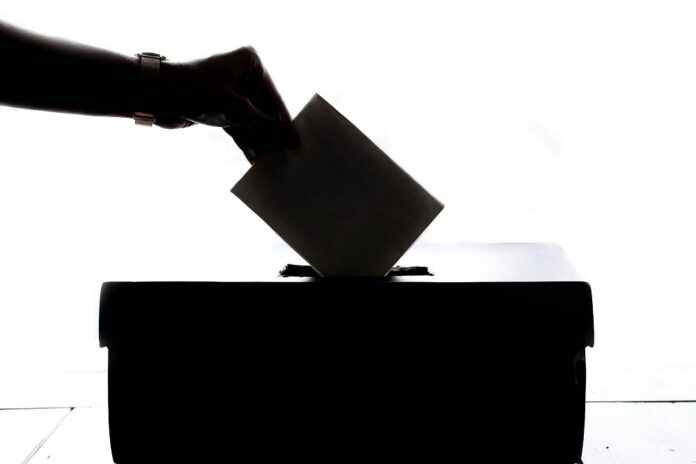 Londoners will head to the polls on Thursday to decide who will run the capital’s 32 borough councils.

Residents in five boroughs will also be voting for a directly elected mayor.

There are several key battlegrounds in London, with Labour looking to maximise their gains in the capital by taking Tory strongholds such as Barnet and Westminster. Meanwhile the Conservatives will be looking to win Croydon and Harrow from Labour.

Residents of Hackney, Lewisham, Newham and Tower Hamlets will all elect a mayor on May 5, with Labour having always held the role in each borough. But, following a referendum last year, Croydon will also be voting for a directly elected mayor this year for the very first time.

The crisis-hit borough will be a top target for the Conservatives, who will be looking to win the mayoralty and control of the council.

Polls open at 7am on Thursday May 5 and will remain open until 10pm, but it may be two days before results are in for the whole of London.

The first results from London are expected to roll in overnight on Thursday into Friday morning at around 3am. The Conservative stronghold of Westminster is expected to be the first London borough to declare its results around this time. Labour will be hoping to eat into the Tory majority in the borough, though the party may face an uphill battle to win control of the council outright.

Tory-controlled Barnet, which has been widely tipped as Labour’s top target this year, is expected to declare its results at around 7am on the morning of Friday.

Those keen to see whether the Conservatives manage to topple the Labour majority in crisis-stricken Croydon will have to wait a bit longer, with the declaration expected overnight on Friday into Saturday morning at around 2am. The mayoral results in the borough are expected to be declared at around 10:30pm on Friday May 6.

The mayoral race in Tower Hamlets will also be one to watch, with disgraced former mayor Lutfur Rahman standing once again. The results for the Tower Hamlets mayoral election are expected to be declared at around 5pm on Friday.

The results for all five mayoral elections are expected to be announced on the afternoon or evening of Friday at the following times.

The full list of declaration times for councils in London is as follows.