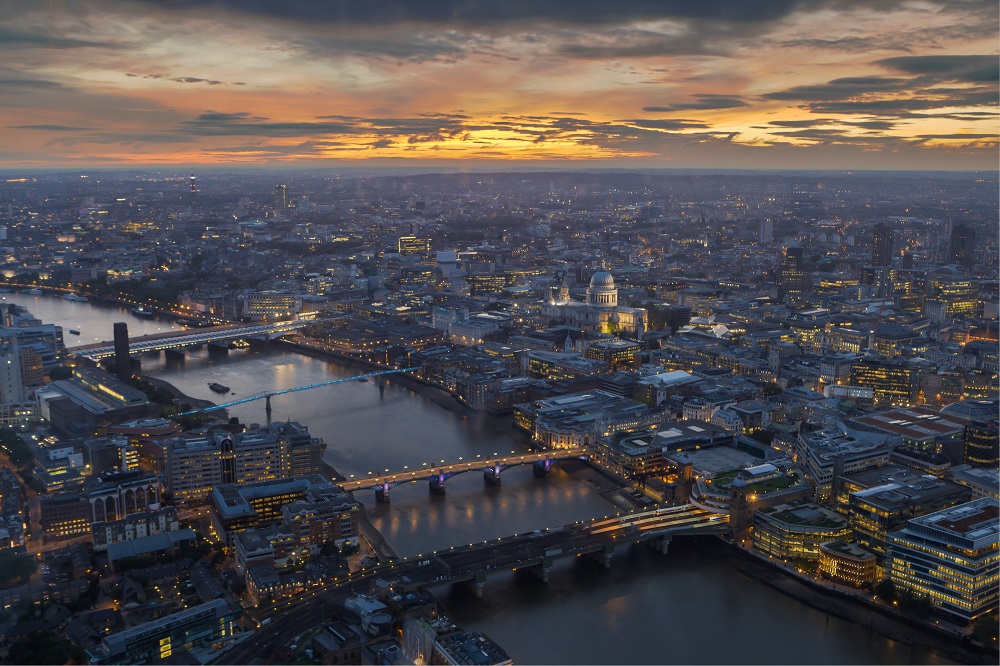 Up to 130,000 Londoners could be plunged into poverty if the Universal Credit uplift is withdrawn, new research has found.

The £20 a week increase to Universal Credit payments was introduced by the Government during the height of the COVID-19 pandemic but is due to be withdrawn at the end of the month.

Research commissioned by City Hall and conducted by the University of Essex has found that removing the uplift will have a disproportionate impact on the most disadvantaged Londoners, including 60,000 single parents.

With more than one million Londoners currently on Universal Credit and the country facing rising fuel bills, Mayor of London Sadiq Khan has warned that the removal of the £20 a week uplift will have a “devastating impact”.

Khan has urged the Government to maintain the Universal Credit uplift, as well as extending it to “legacy benefits” such as Jobseekers Allowance, while removing all benefit caps.

He said: “The Government’s decision to increase Universal Credit and Working Tax credits enabled many Londoners to make ends meet during this incredibly challenging period. Cutting this support now would have a devastating impact on hundreds of thousands of Londoners, on top of the forthcoming rise in fuel bills.

“With so much talk about ‘levelling up’, we must not forget that our capital has some of the most deprived communities anywhere in the UK and ending the uplift will hit many Londoners hard.

“I urge Ministers to do the right thing – to not only retain the uplift, but go further and remove the benefit cap to help cut poverty in London and across the country.”

Prime Minister Boris Johnson told Channel 4 News that maintaining the £20 uplift to Universal Credit would “in itself cost about five or six billion pounds in taxes on low-income people”.

With pressure mounting over the decision to cut Universal Credit payments, Ministers are said to be examining alternatives, including a plan to allow working people who are on Universal Credit to keep more of their earnings.

Currently, for every pound a claimant earns over a set allowance, 63p is deducted from their benefit payments. Under the new plans from the Department for Work and Pensions, this would fall to 60p.