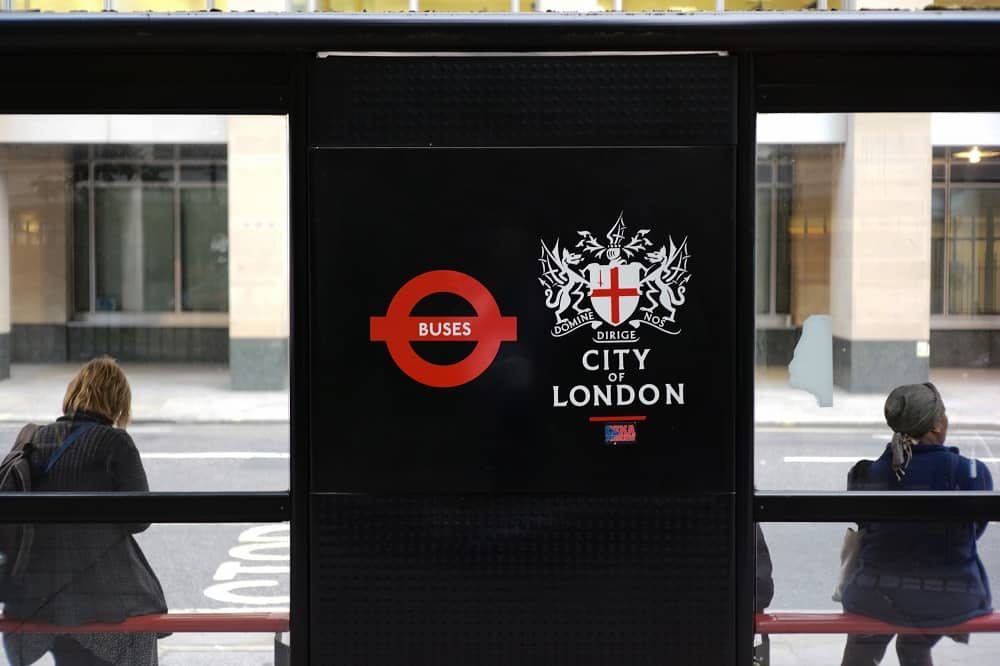 Almost half of the 483 City of London residents claiming Universal Credit in July were employed, according to new Government figures.

Local London Assembly Member, Unmesh Desai AM, is now warning of a “double hammer-blow” to low-income workers if the Government goes ahead with its plans to cut the £20 uplift to Universal Credit and raises National Insurance contributions.

The £20 a week uplift was introduced by the Government in March 2020 to provide further support to Universal Credit claimants during the pandemic.

However, in July, the Work and Pensions Secretary, Therese Coffey, announced plans to scrap this uplift.

Since this announcement was made, Desai has been calling on the Government to cancel the cut and keep it in place permanently.

Earlier this week, Coffey suggested that Universal Credit claimants could regain the £20 being cut from their weekly payments by working two extra hours.

However, this claim has been challenged as extra earnings made by claimants are tapered against Universal Credit payments.

Recent figures published by the Joseph Rowntree Foundation show that the removal of the additional £20 weekly payment risks plunging 500,000 people, including 200,000 children into poverty.

According to the Resolution Foundation this cut could see the poorest families lose five percent of their income overnight.

The London Assembly recently passed a motion calling on the Government to cancel the cut to Universal Credit uplift.

Other Government figures released this week show that between May and July, London had the highest unemployment rate in the country of six percent.

Desai said: “These figures highlight the urgent need for the Government to cancel its planned cut to Universal Credit and raise the minimum wage, so it is in line with the real London Living Wage of £10.85 an hour

“Low income workers in our community are set to bear the brunt of the double hammer-blow of the removal of the £20 Universal Credit weekly uplift and the increase in National Insurance contributions.

“You can’t simply earn the £20 back by working a few extra hours on the end of a shift, as has been recently suggested by the Work and Pensions Secretary. The issue is that extra earnings are tapered against Universal Credit payments. Ministers should really be looking at reducing the taper rate.

“I am of course also deeply concerned about the impact that the cut will have on those in our community who are unable to work, or looking for work, as we could see many of our most vulnerable neighbours plunged below the poverty line.”