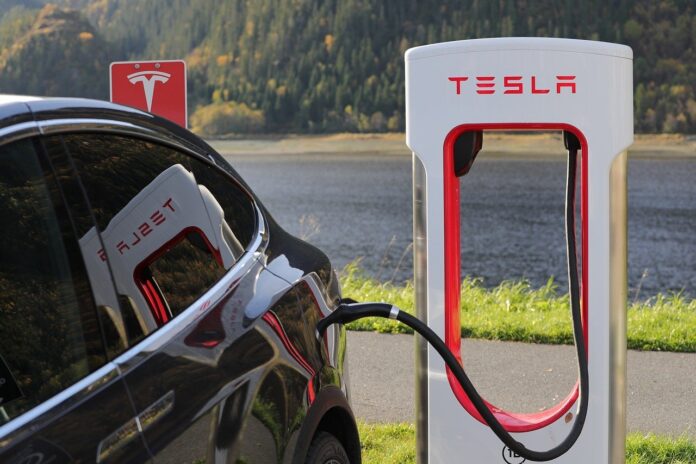 Drivers could be filling up their cars with chip fat, whisky and ammonia in the future, motoring experts have revealed.

Driving pros from LeaseVan.co.uk have listed 10 alternatives to petrol and diesel which might be used to power vehicles of the future.

The cost of oil is reflected in the price of diesel and petrol, which is constantly fluctuating but has steadily risen over the last couple of decades.

Coupled with the fact that the environmental impact of burning fossil fuels is also being realised, manufacturers and scientists are trying to find a feasible, eco-friendly alternative to petrol and diesel.

Electricity looks set to lead the way, but even chip fat and whisky possess the necessary properties to fuel vehicles.

A spokesperson for LeaseVan.co.uk said: “We have seen a lot of recent changes with regards to alternative fuels, mainly down to the increase in production, and use, of electric and hybrid vehicles.

“Although hybrid vehicles do still use petrol or diesel, it’s all about taking smaller steps and reducing the amount that individuals use.

“We’ve also listed some less traditional fuel options, but as technology and science advances nothing should be ruled out – who knows what we’ll be filling our cars with a few years down the line. 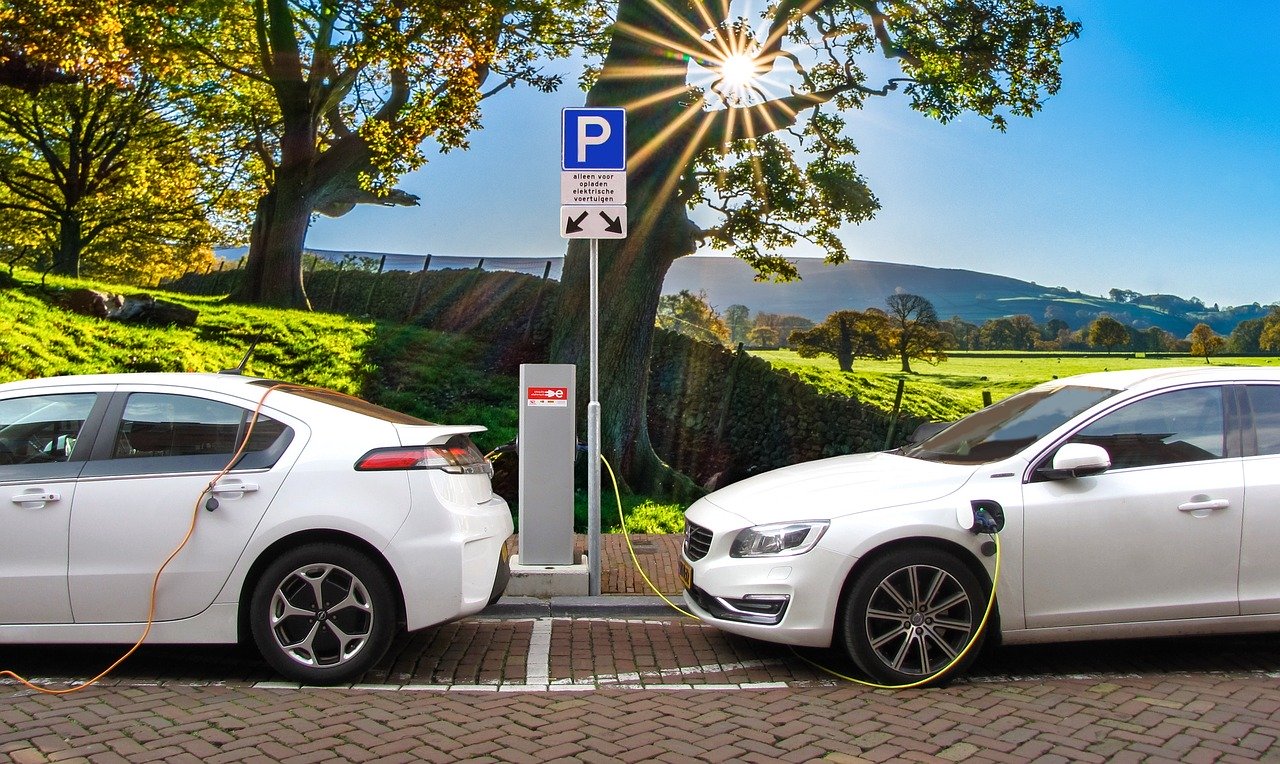 “Some of these alternative fuels are very much in the testing stage, so don’t expect to be able to buy a car fully fuelled by ammonia anytime soon.

“And although it goes without saying, we don’t recommend drivers go filling their tanks with whiskey or cooking oil as it’s not what current vehicles are built for and it could prove rather costly.”

Electric powered vehicles are more popular than ever, and there’s been a particular rise in hybrid cars. Charging points are popping up all over the country, making electric-powered vehicles a much more feasible – and often cost-effective – option for the car owner.

Solar powered cars may work very similarly to solar panels. Simply put, the sun’s energy would be converted into electricity to fuel the vehicle.

Using biogas could reduce greenhouse gas emissions by as much as 80%*. Biogas is a mixture of gases produced by breaking down organic matter such as manure and gardening waste, which would help put these waste types to good use too.

Biodiesel is similar to biogas in that it’s created from waste liquid, such as animal fats and vegetable oils. Biodiesel is currently being mixed in with regular diesel to offer drivers a more environmentally friendly fuel option.

One of the components of biodiesel is waste cooking oil, which means that technically speaking, you could fuel your vehicle with chip fat. The main downside of this is the stench that comes along with it – your neighbours would definitely smell you coming down the street!

The official name for this alternative fuel is biobutanol and it’s made from the barley kernels which are left over after fermenting whisky. It works in exactly the same way as diesel does, just from a more sustainable source.

Steam has always been used as a fuel – take traditional steam trains for example. In order to make it sustainable, and not create the steam from burning coal, it’s possible to create it with solar energy.

This gas is readily available in the atmosphere and will create fewer harmful emissions than petrol and diesel. However, problems arise from using nitrogen due to the gas needing to be kept cold to ensure it stays in liquid form.

Ammonia is an easy fuel to burn within an engine and ensure no harmful emissions are leaked into the atmosphere, due to the way the molecule is composed. There have been plenty of studies into this fuel, making it an extremely viable option in the future.

The rare materials required to make hydrogen fuel cells for vehicles means they’re expensive to produce, but if a cheap and environmentally sustainable way is ever found to extract large enough quantities of hydrogen from water, this fuel could revolutionise road travel.