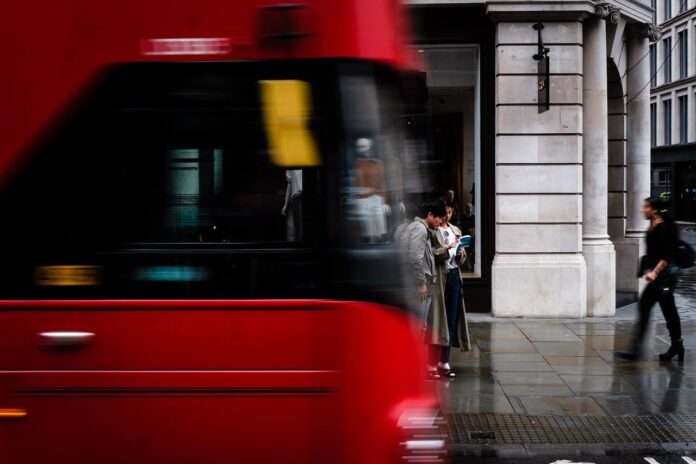 From today (2 March) all streets within the Square Mile will have a speed limit of 20mph.

The announcement comes as Transport for London (TfL) lowers the limit on all the roads it operates and manages in the City, as part of its work to reduce speed limits across central London.

The changes are in line with the City of London Corporation’s Transport Strategy which sets out several key policies to make the streets safer, including the need for better prioritisation of pedestrians.

The strategy also sets out plans to seek permission from the Department for Transport to adopt a City-wide 15mph speed limit by 2022.

Travelling on foot is the most common mode of transport in the Square Mile, with an estimated 750,000 walked journeys daily, and cycling is rapidly growing in popularity.

The City Corporation has been running the #BeBrakeReady campaign to increase awareness of the speed limit changes and highlight the need to drive slowly on the City’s busy streets. 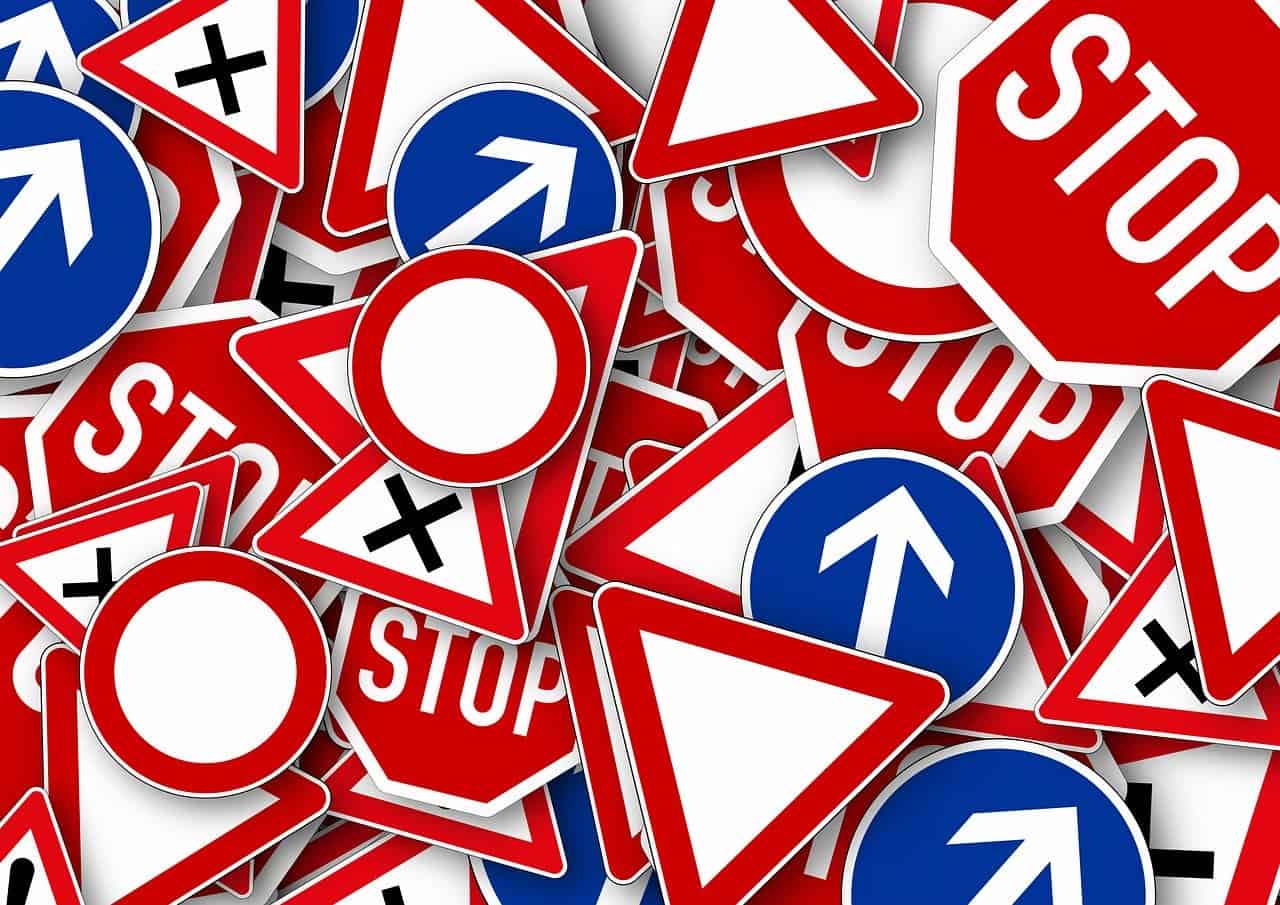 Alastair Moss, chair of the planning and transportation committee, said:“The reduction of the speed limit on the streets controlled by TfL means the 20mph limit is now in place across the entire City street network.

“This is a major milestone in our vision for much safer streets, especially for pedestrians and cyclists.

“The City Corporation has adopted the Mayor’s ‘Vision Zero’, which targets no deaths or serious injuries on our streets by 2040 and we are determined to work with our stakeholders to deliver on that target sooner.

“We know that driving too fast is a factor in over a third of crashes resulting in serious injury or death, so reducing the speed limit on all City streets will help keep us all safer. We will continue to drive down speeds in the City to make it a better place to live, work and visit.”