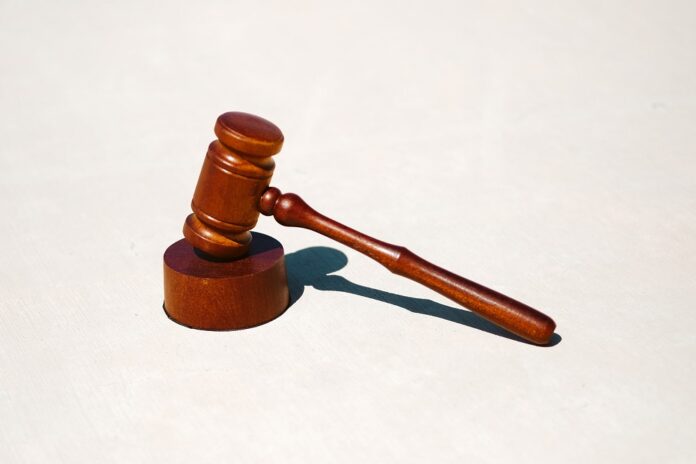 London’s top auction houses have cancelled their Russian art sales in response to the invasion of Ukraine.

Sotheby’s and Christie’s announced that their June sales have been called off in response to the Russian invasion.

The news follows pressure on businesses to sever ties with Russia after Russian President Vladimir Putin’s decision to invade Ukraine on February 24.

Announcing the Russian sale’s cancellation on their website, Sotheby’s said: “The Russian Art auctions will not be taking place in London this June. Our hearts and thoughts go out to all those affected by the Ukraine crisis.”

In a further statement a spokesperson for the auction house said: “We are absolutely rigorous about following the present sanctions, and are monitoring closely for any updates to the lists.” Sotheby’s also confirmed that their Moscow office had been closed and no art exhibition would be held there for the time being.

Auction house Christie’s also confirmed their June sale had been cancelled in response to the war. In a statement they said: “All of us at Christie’s are deeply shocked and saddened by the worsening conflict in Ukraine and our thoughts are with everyone affected.

“While the current sales market for Christie’s in Russia as a whole is relatively small, we have a responsibility to respond to our clients’ needs and to geopolitical events that are out of our control.”

Christie’s also said they would be taking extra steps to ensure they complied with international sanction laws.

Sotheby’s and Christie’s are considered some of the capital’s leading auction houses and, alongside other auctioneers, usually hold two Russian art sales a year in June and November, during what is known as ‘Russian Art Week’.

Sales of Russian art generally generate sales of millions of pounds for the auction houses, and draw in a variety of wealthy international buyers. Sotheby’s most recent Russian Art sale generated a total £17.7million, higher than all the other auction houses selling Russian art that week combined.

The Russian invasion of Ukraine has seen many international companies withdraw business from Russia, including luxury brands such as brands such as Chanel, Hermes and Prada.