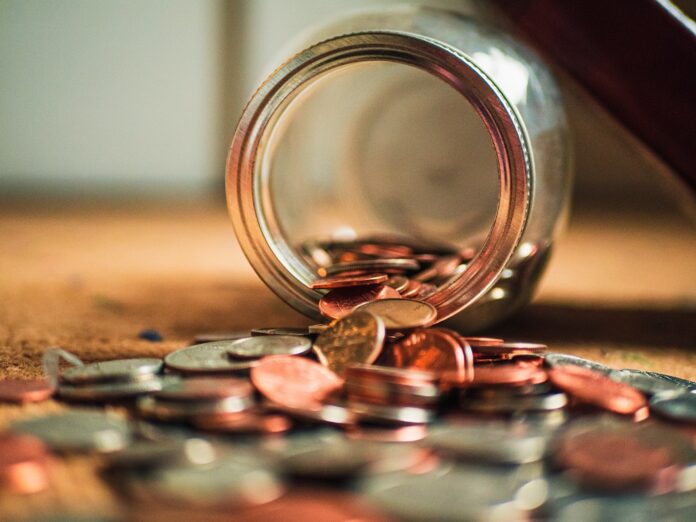 City Hall’s pension fund will no longer be invested in Russia following the Russian invasion of Ukraine, it has been confirmed.

The London Pension Fund Authority (LPFA), which manages the pension funds of the GLA and several London borough councils, revealed it intends to stop investing in Russia and Belarus in response to a letter sent by London Assembly Member Caroline Pidgeon.

In total, the fund was invested in eight Russian stocks – three of which have already been divested from. But the LPFA confirmed it was “unlikely” to divest from the remaining five stocks soon due to the effects of sanctions on Russia and the closure of exchanges.

Around £1.5million of LPFA pension funds are invested in Russia, which it says accounts for 0.02 percent of its total pension fund assets.

Lib Dem Assembly Member Caroline Pidgeon, who raised the issue with LPFA in an open letter, said it was a matter of “basic justice”.

Pidgeon said: “I welcome the decision of the London Pensions Fund Authority that they’re looking to divest from Russian and Belarusian investments where they can and most importantly that they’ll be making no new investments in Russia or Belarus.

“Ending investments in Russian companies and bonds is not just about basic justice and showing solidarity with the people of Ukraine, but also the long-term economic interests for pension holders.”