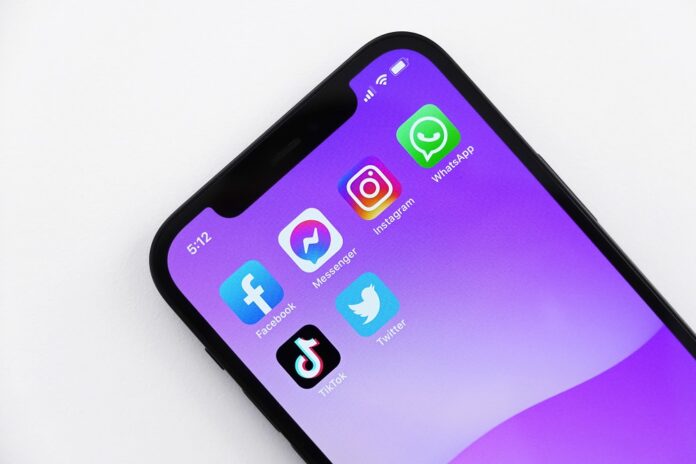 Social media companies have never made a referral to the Prevent Programme on the back of extremist comments or posts, according to a written response from the Mayor of London to a question from the Square Mile’s representative in City Hall.

Unmesh Desai, who is also Labour’s London Assembly Policing and Crime spokesperson, has now written to social media platforms to ask them to clarify why they aren’t making these referrals and how they are working with the Metropolitan Police to flag extremist and terrorist content.

The Government-led Prevent Programme aims to stop individuals becoming terrorists and places a duty on certain public bodies and institutions to play their part in this.

One facet of Prevent involves information sharing to help the programme identify and ensure a person at risk of radicalisation is given appropriate support. However, this duty does not currently apply to social media companies.

But Desai now wants to see social media companies work more closely with the Prevent Programme regardless of the fact that they do not have a legal obligation to do so.

With the Online Safety Bill going through Parliament, Desai raised the issue during Mayor’s Question Time.

The Mayor said he hoped that both the Online Safety Bill and the independent review of the Prevent Programme could offer up some solutions. But he called for social media companies to take more measures to tackle hate and extremism on their platforms, including changing their algorithms.

An HM Prison and Probation Service report, published earlier this year, concluded that the internet has played a “increasingly prominent role in radicalisation processes for those convicted of extremist offences in England and Wales” and noted “a move from using specific extremist websites to open social media platforms”.

From City Hall, the Mayor has invested £1.4 million into a Shared Endeavour Fund to empower communities to tackle extremism and hate crime at a grassroots level.

Desai said: “Social media companies employ thousands of moderators to take down offensive and extremist content and block accounts, so I was very surprised and concerned to discover that they have never made any Prevent referrals.

“Despite the huge benefits that social media platforms bring to our lives, the unfortunate reality is that they are a hotbed for radicalisation.

“Whilst there is no legal duty on these companies to share information with the Prevent Programme, it really is something they should be doing anyway in the interests of keeping us all safe.

“I am keen to get to the bottom of why these referrals aren’t being made, so this is why I have written to Facebook, Twitter, YouTube and Reddit to get some answers and ask them to outline how they are working with the police to flag extremist and terrorist content.”