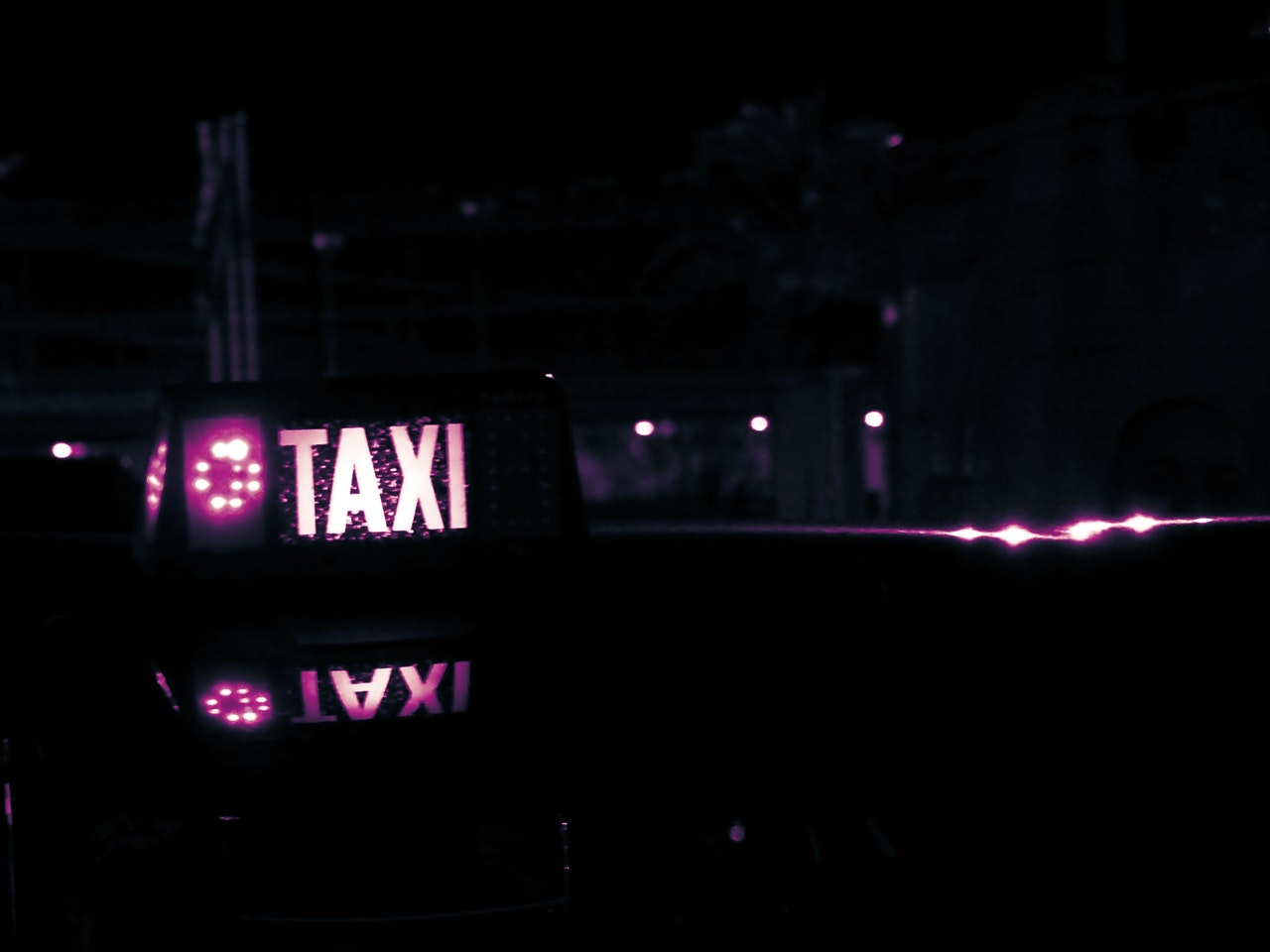 Charging minicabs a fee to drive in central London when black cabs are exempt discriminates against vulnerable workers and passengers, a court has heard.

London’s black cabs do not pay the Congestion Charge – a £15 daily fee that aims to reduce traffic in central London – but Uber, Addison Lee and other private hire drivers do.

But that decision has been challenged in a Court of Appeal case brought by a gig economy workers’ union over the past two days.

This means the new policy indirectly discriminates against BAME workers, according to the Independent Workers Union of Great Britain.

It also impacts female drivers, who are more likely to work part time, and older or disabled passengers who have reduced travel options, the court heard.

Ben Collins, the IWGB lawyer, said minicab drivers were “working very long hours to make ends meet and provide for their families” and “every penny counts”.

Some 71% of minicab drivers live in the most deprived parts of London, and they make on average £23,000 a year or less, he told the court.

And forcing them to pay the charge could see them lose income, or force them to work longer hours, he warned.

But City Hall says the number of private hire vehicles in the city centre has risen sharply, and discouraging access was necessary to drive down traffic.

Marie Demetriou, for the Mayor and TfL, said the increase has been “beyond what was imagined” when the Congestion Charge was introduced in 2003 – but the number of black cabs has remained “pretty static”.

Removing the exemption for minicabs was not a tactic “plucked from the air” but “the mechanism for reducing congestion”, she argued.

But Mr Collins warned the charge for private hire drivers could increase congestion. 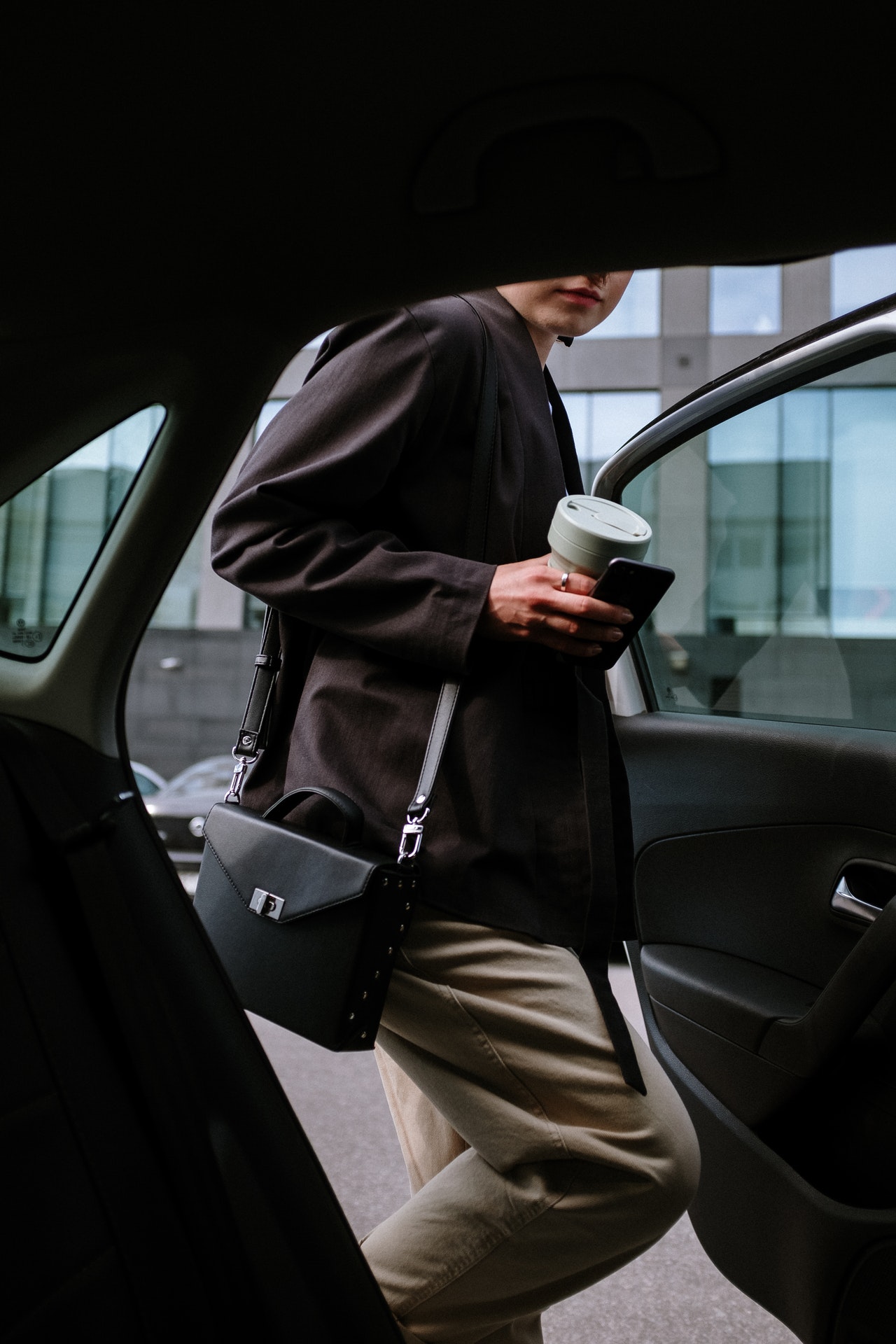 He said it may encourage drivers to loiter in the zone once they’ve entered “in the hope of finding a passenger” to recoup costs, rather than making a short trip through it.

Operating hours have been extended to include weekends, and from 7am to 6pm previously to 7am to 10pm now – meaning the cost to minicab drivers could now be over £100 a week.

The changes are a temporary measure during the Covid-19 outbreak, and Ms Demetriou told the court it was an “extraordinary” step, not relevant to the claim.

She said raising the charge is a legitimate way to reduce traffic because people are currently avoiding public transport amid coronavirus fears.

But Mr Collins claimed the change “highlights the vulnerability of minicab drivers to changes in future”.

While the union sees a natural comparison between minicabs and black cabs – because both drive passengers for a fee – Ms Demetriou claimed they are in “a materially different positon”.

Black cabs have stricter regulations than minicabs, she said. Their fares are regulated, meaning they could not pass on the cost of paying the Congestion Charge to passengers.

And drivers have to accept all journeys within a six-mile radius of Charing Cross station, meaning they are forced to work within the zone, she added.

While comparing black cabs and private hires produces “stark statistics”, this “doesn’t mean that it’s the appropriate comparison”, she told the court.

Private hire drivers might just as well be compared with plumbers or window cleaners who must travel in the zone for work and also face the charge, Ms Demetriou claimed.

But Mr Collins rjected this argument, and said regulatory differences had no bearing on the claim.

“This case isn’t about plumbers, it’s not about couriers, it isn’t about judges,” he said. “It’s about drivers.”

The case has now concluded, but judgement has been reserved.