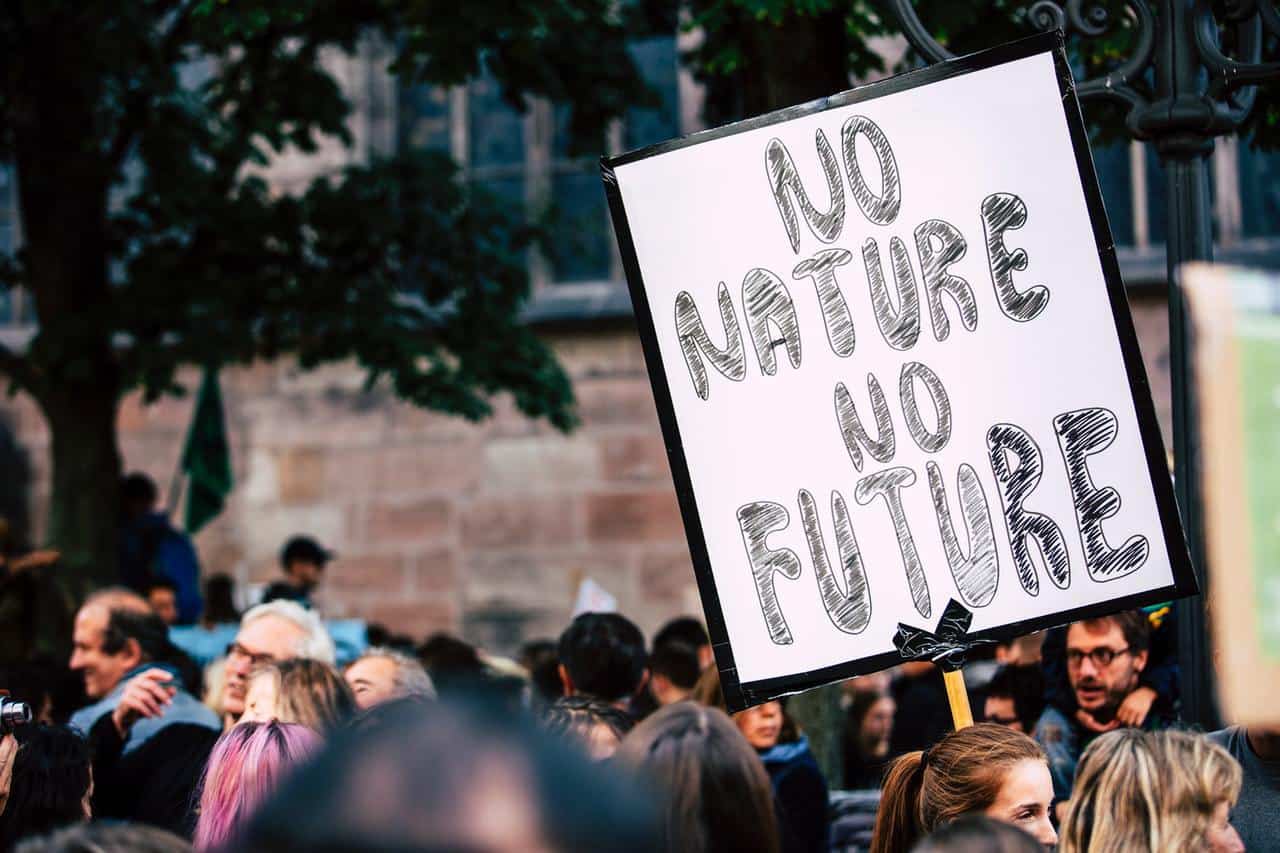 Britain must learn the lesson of responding too slowly to the coronavirus pandemic and take rapid action to combat climate change, the Mayor of London has said.

Sadiq Khan said Covid-19 has created a “once in a generation opportunity” to halt global warming and build a sustainable economy.

But London will need more powers devolved from central government to speed up the process, he warned.

The Mayor has pledged to make London carbon-neutral by 2030, if elected to a second term at City Hall in elections next year.

His target is two decades ahead of the national government goal, which has Britain aiming for net-zero emissions by 2050.

London has led the way on green transport policies, with the Ultra Low Emission Zone (ULEZ) slashing toxic air pollution in the city centre by a third since it was introduced in April last year.

But much of the money and power to build a sustainable city – such as cash to retrofit buildings and make them energy efficient – is still held by central government.

Mr Khan called for “a national effort with the same level of ambition” as London to tackle the “defining issue of our generation”.

Speaking at an online seminar hosted by think tank Centre for London, the Mayor stressed that a strong recovery from coronavirus and ambitious green policies “are not mutually exclusive” claiming they are “one and the same”.

“We’ve seen the dangers of responding too slowly to Covid-19,” he warned. “We mustn’t make the same mistake again with the climate emergency because the consequences would be too high, and the human cost too great.

“We have in my view a once in a generation opportunity to rebuild our cities and our economies so that they’re cleaner, greener, more sustainable and better geared towards meeting the needs of our citizens.”

The Mayor called on Government to devolve more powers to City Hall, so his green plans can “fulfil the ambition of Londoners”.

Mayors across the world have been leading the way on environmental policy during the Covid-19 pandemic.

But the Mayor of London has fewer powers than some city leaders, with those of New York, USA, and Seoul, South Korea, among those who have much more “sweeping powers”, according to the head of a climate alliance of major cities.

“Essentially, climate breakdown is like a pandemic in slow-motion with even bigger impacts and even greater problems for society if we don’t solve it,” he warned.

“We need national governments to be empowering cities more because in that way we’ll get a better recovery much more quickly,” he added.