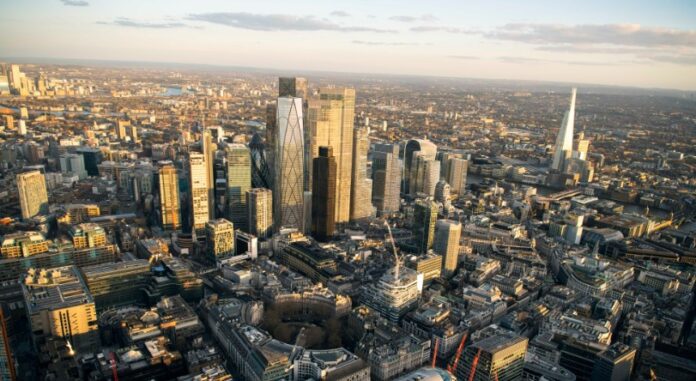 A giant new 285m skyscraper, which would become one of the largest in the UK, could be built in the City of London.

The £600 million project in the Square Mile is being led by developer Schroders Capital, while the building has been designed by architects Arney Fender Katsalidis (AFK). If the project goes ahead, the huge tower will be one of the tallest buildings in the UK – just 25 metres shorter than the Shard.

The tower will feature 800,000 square feet of workspace, and it will have public viewing platforms and a sky garden at the top of the building. The block will also include automatic blinds that respond to light, to save energy and reduce carbon emissions. 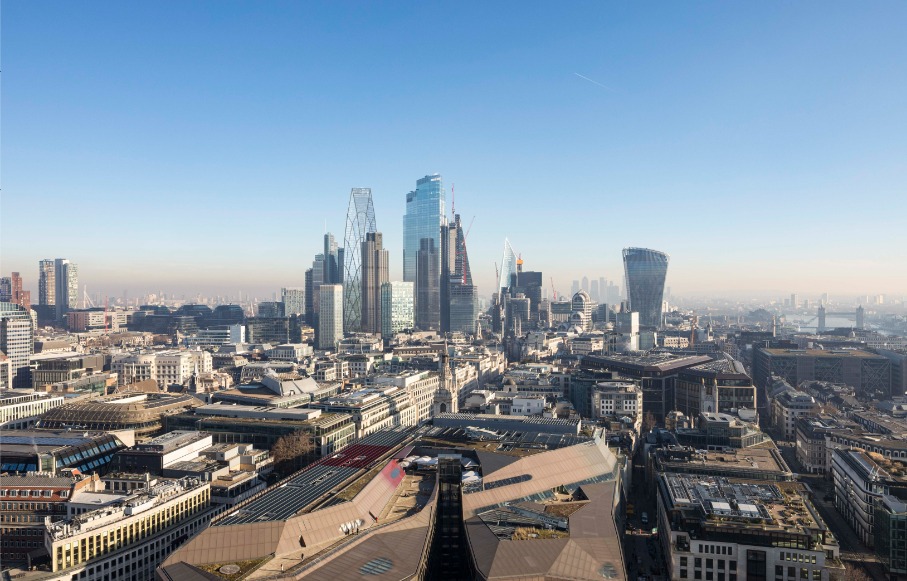 A report previously seen by the Local Democracy Reporting Service said the design of the building is based on “structures found in nature”. Architects created its proportions using the ancient Fibonacci sequence – a mathematical pattern found in living things like pinecones and flower petals.

It adds: “55 Bishopsgate will be one of the first all-electric tall buildings in the UK… The proposals also include an extensive bicycle park with best-in-class end-of-trip service facilities, encouraging active lifestyles and fitness.

“As well as responding sympathetically to protected views across the capital, the slender tapering design seeks to make a positive contribution to the skyline by balancing the composition of existing and proposed nearby tall buildings.”

But the skyscraper has been opposed by the Twentieth Century Society, which has made a bid to block the skyscraper, and wants the 1990s office block at the site of the tower to be protected.

According to Architects Journal, the heritage group has written to the magazine saying 55 Bishopsgate should provide breathing space between other skyscrapers in the square mile. The new tower would replace a 10-storey 1992 building designed by Fitzroy Robinson.

A webpage dedicated to the project said: “We want this building to draw people from a wide area, not simply those from the immediate vicinity, to benefit existing businesses, local shops and cafés, by attracting new visitors and custom.

“We aim to become part of the fabric of the area, not just by delivering a landmark building but by ensuring that it is one which integrates with what is around it.

“We will maximise opportunities associated with the construction of the project through offering apprenticeships and working with local charities.”