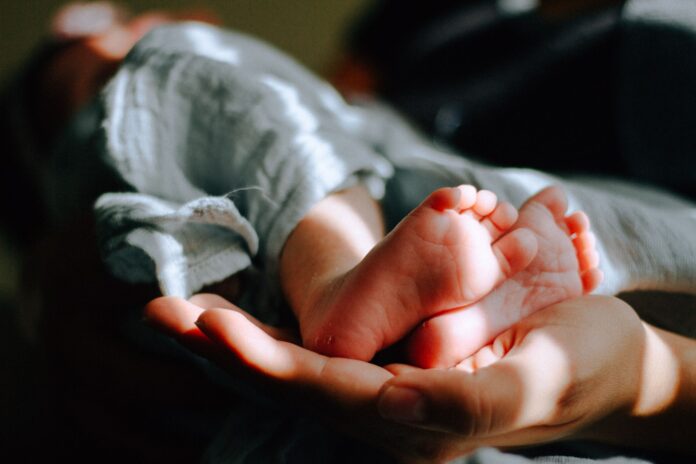 New ONS data, collated by Fertility Family, has revealed that the City of London has seen one of the greatest rises in birth rates in England over the last year.

The fertility rate in the area has soared by 65.7 percent between 2020 and 2021. In 2020, the overall fertility rate in England was 1.61 children per woman, this puts the City of London 8.1 percent above England’s average.

Meanwhile, Lincoln has seen the biggest decrease, dropping by -10.74 percent between 2020 and 2021. This puts the area -1.9 percent below the national average.

There have been huge changes in fertility rates over the last decade (2011 to 2021), with the number of births per 1,000 women under 20 decreasing by 60.4 percent. However, these figures have increase by 14.1 percent for women aged 40 and over.

Dr Gill Lockwood, age-related fertility specialist at Fertility Family, said: “A decade is a long time in reproductive terms. The early 30s are just like the 20s, but the late 30s can be a little different. While female fertility does gradually decline from the mid-30s, it does not ‘fall off a cliff’. A woman’s age is just one of many factors that influence the chance of getting pregnant and it is not the most important!

Miscarriage differs from the 20s to the late 30s. The miscarriage rate for women conceiving in their 20s is about 10-15 percent. As a woman moves through her 30s, the miscarriage rate rises until it is 35-40 percent at the age of 40 whilst it also takes longer to get pregnant. However, the vast majority of couples will get successfully pregnant without any outside help, and for the others, modern fertility medicine is very successful.”

Fertility rates in England have recently increased to 1.61 children per woman in 2021. This was after birth rates hit an all-time low of 1.58 in 2020. This is the biggest increase (1.9 percent) we’ve seen in fertility rates since 2010. However, whilst fertility rates are increasing, it is still 17 percent lower than in 2012.

In 2021, fertility rates increased in all regions, except for London, this is despite the City of London having the largest birth rate increase. The East of England saw the highest fertility rate in 2021, with 1.76 births per 1,000 women, an increase of 4.14 percent from 1.69 in 2020.