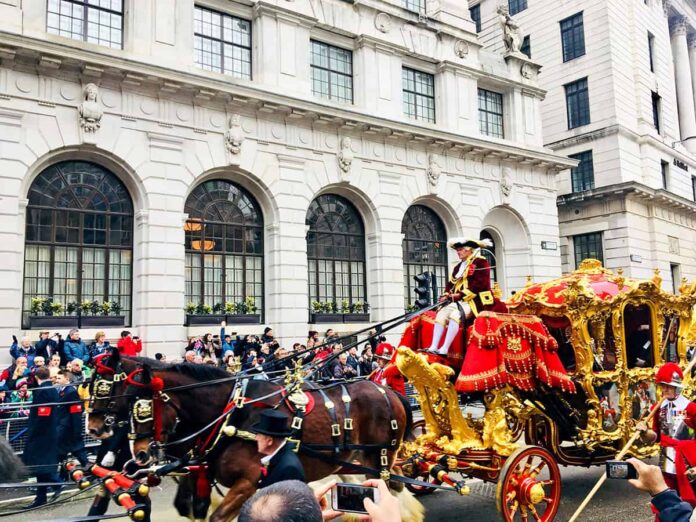 CHARLES BOWMAN was announced as the Lord Mayor of the City of London amidst spectacular scenes on Saturday.

The 690th person to take the post was greeted with rapturous applause as he weaved through the Square Mile as part of Dominic Reid’s lavish pageant – and City Matters joined the fun. 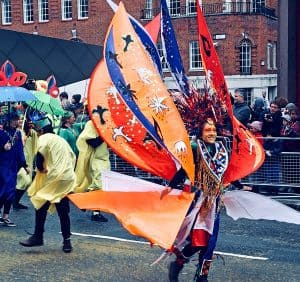 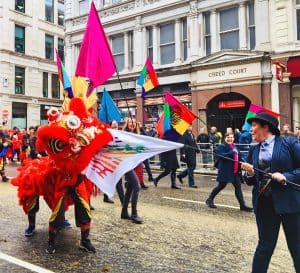 Some 7,000 people, 200 horses and 70 decorated floats comprised the parade, which Mr Bowman hopes will kickstart a fruitful year in office that will centre on a ‘Business of Trust’ campaign.

“It is entirely right that the show brings together so many diverse groups and communities from London and the UK, including hundreds of young people who love takingpart,” he said. 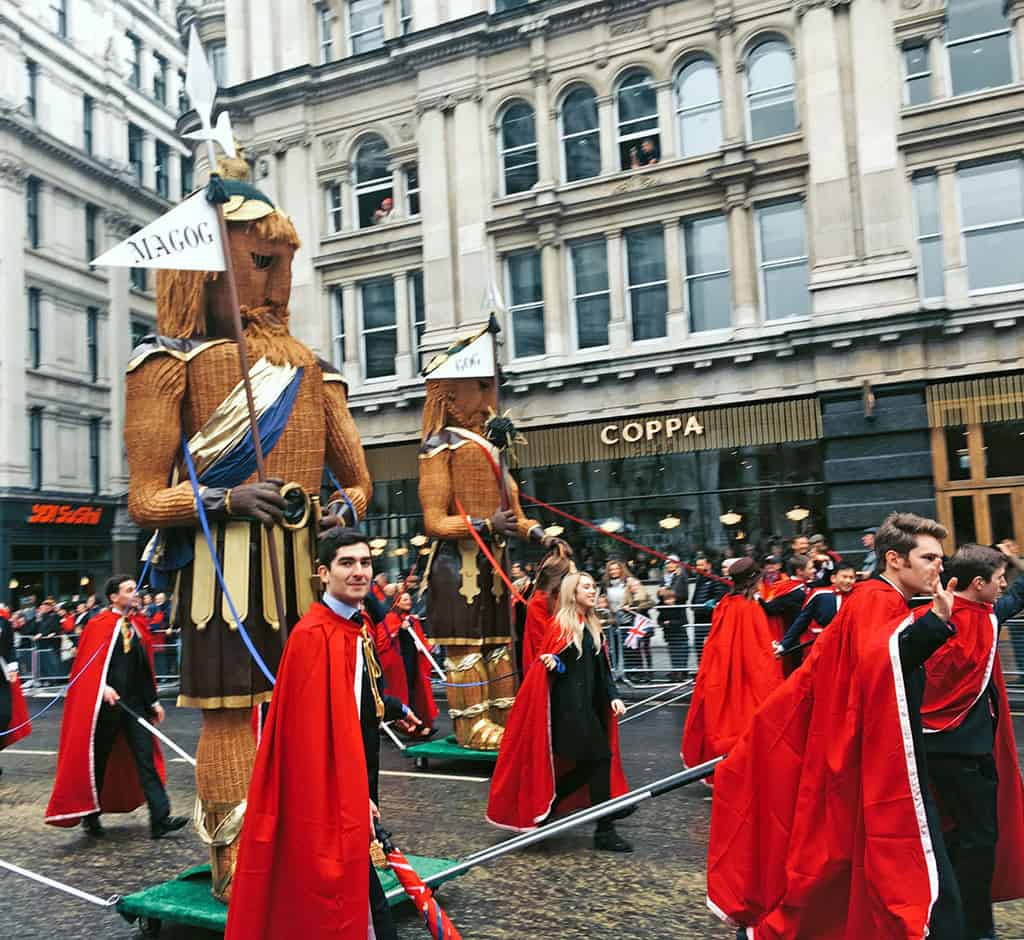 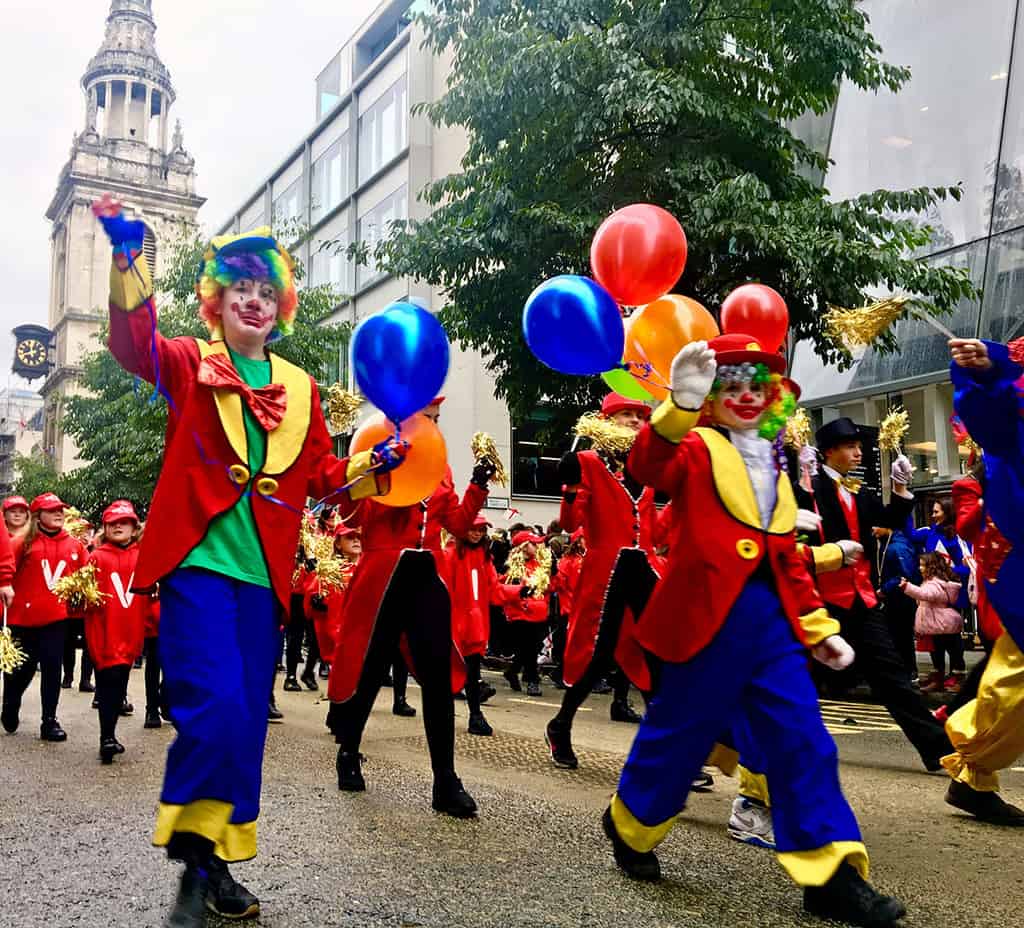 “Working with businesses,some of whom are taking part, and their communities, to promote integrity and create a positive effect on society will be at the heart of mymayoralty.” 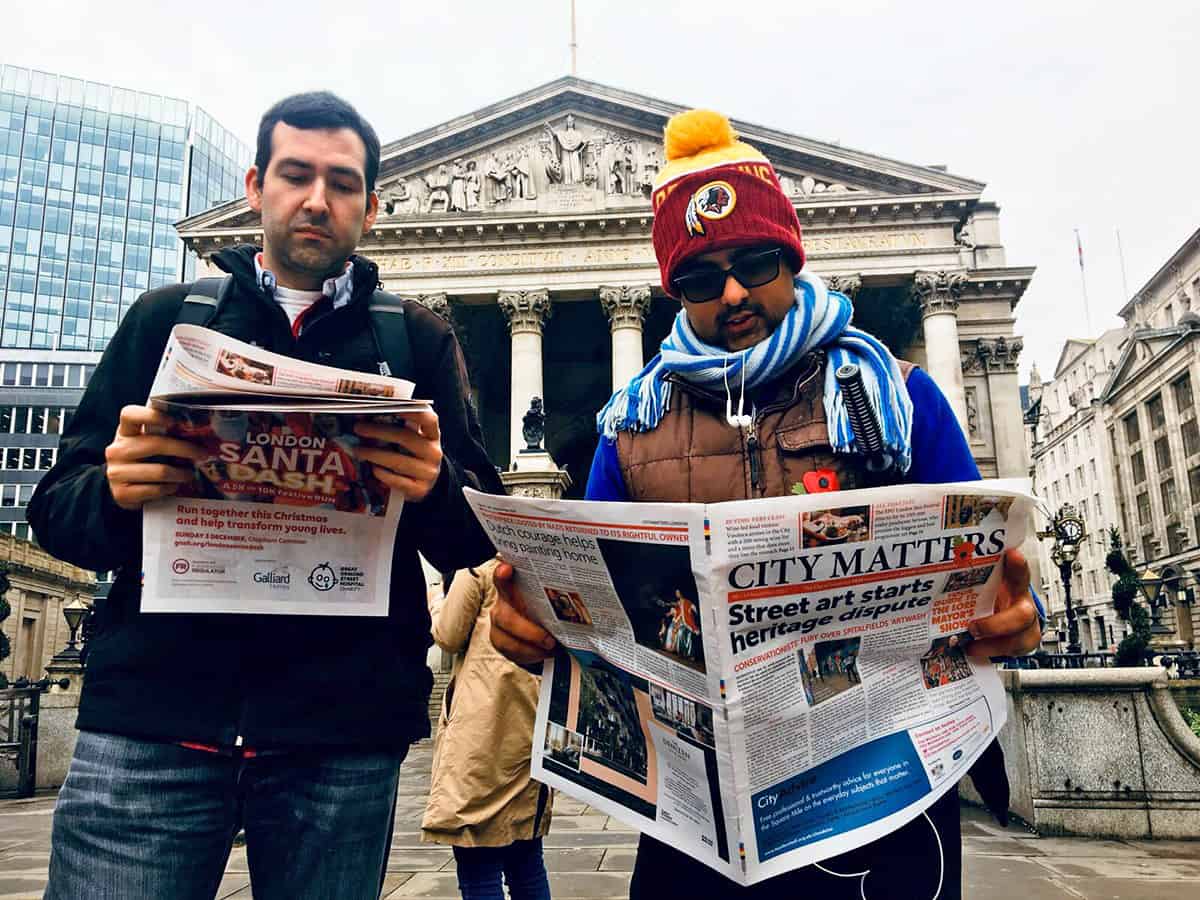 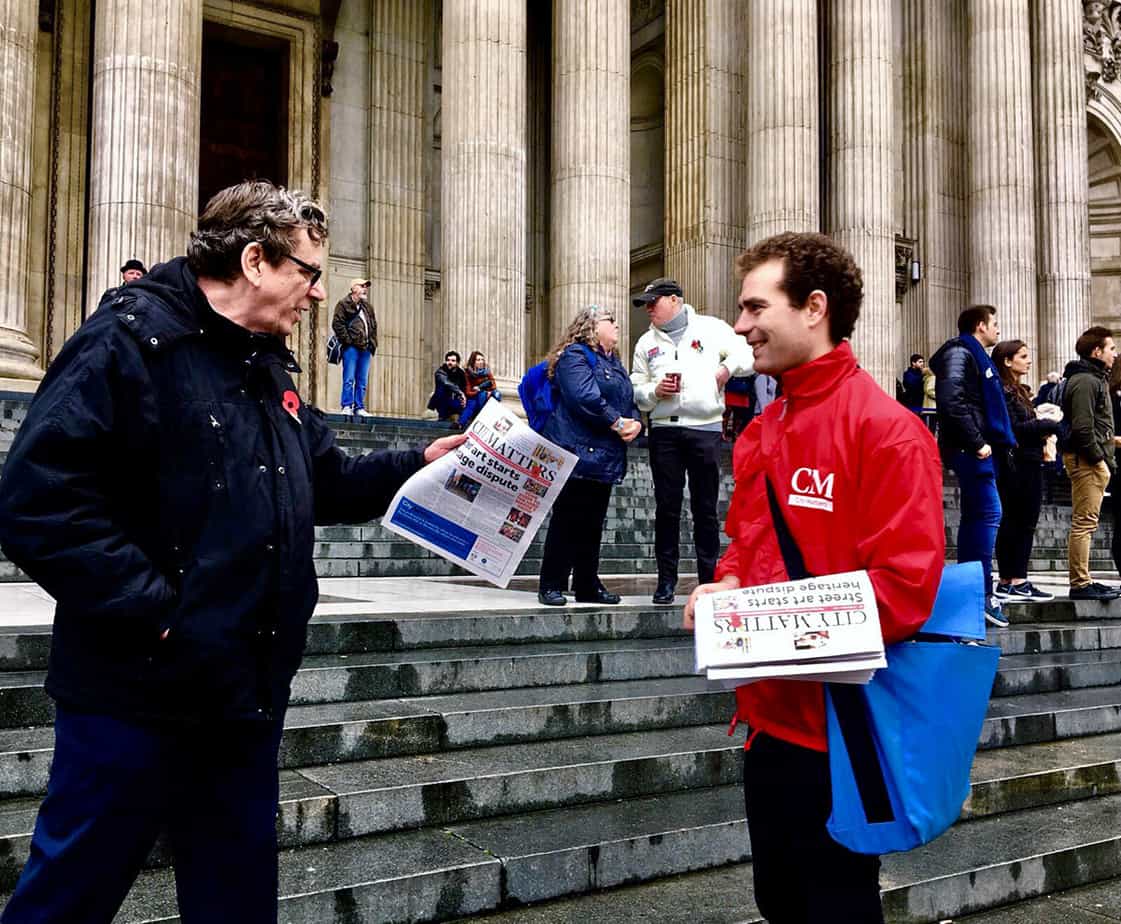 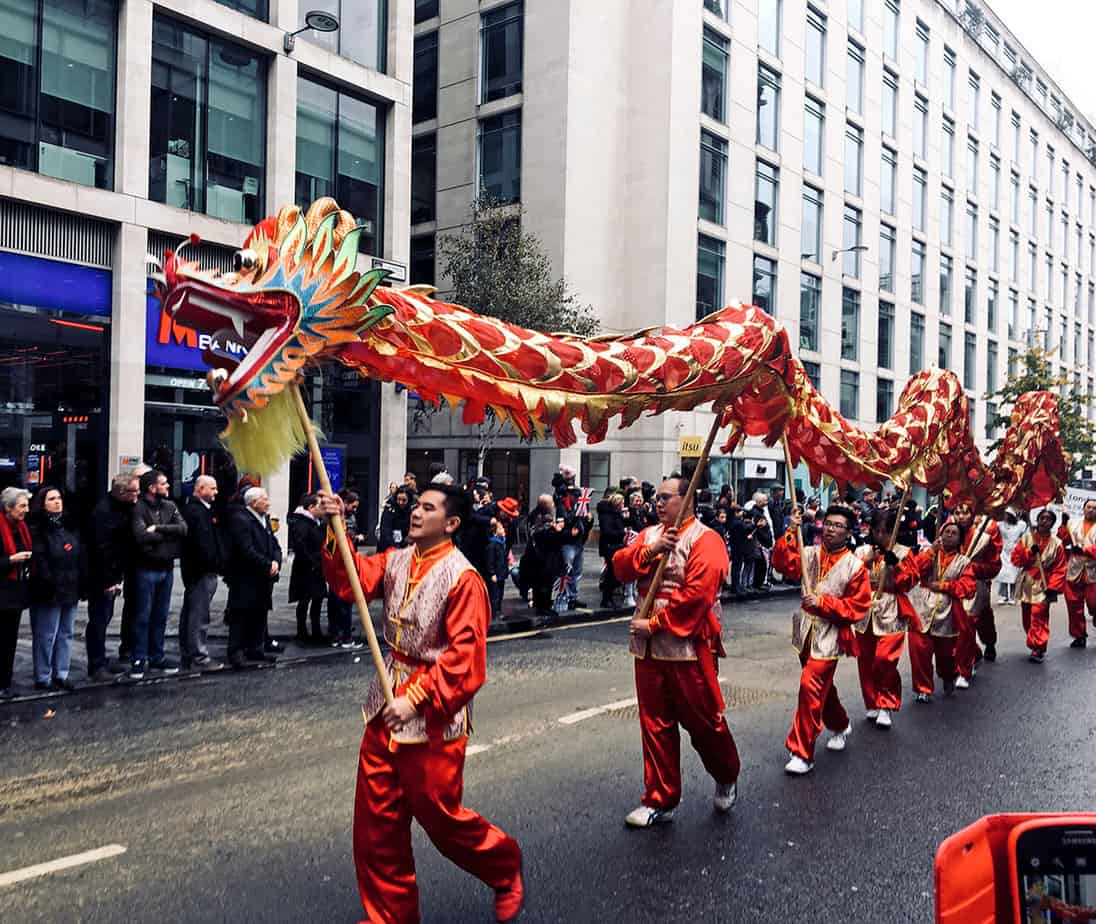