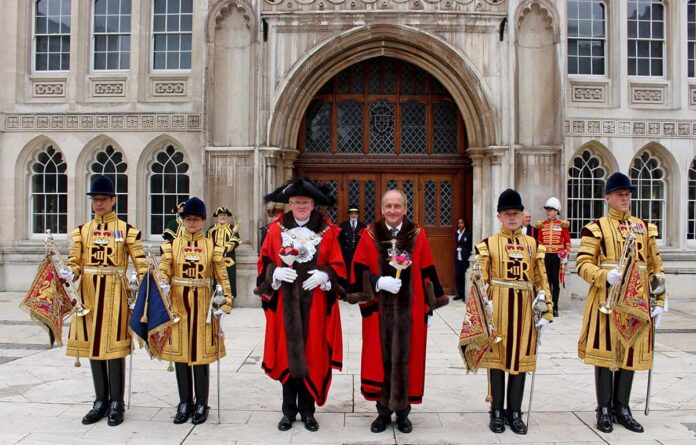 THE 690th Lord Mayor of the City of London will make it his mission to change negative public perception of big business when he takes office.

Lime Street alderman Charles Bowman – a senior partner with PriceWaterhouseCooper – was elected to the top job by the City’s liverymen and Court of Aldermen during the Common Hall on Michaelmas Day on 29 September.

Upon being unveiled as the man to succeed current Lord Mayor Dr Andrew Parmley, Mr Bowman said that he was “immensely looking forward” to his formal appointment at the Silent Ceremony on 10 November, and getting to work on altering how major firms are viewed from the public realm.

Paramount to his plans is the introduction of a ‘Business of Trust’ agenda.

“During my year in office I will be challenging business to raise its game – better business trusted by society,” said Mr Bowman in his first address following Friday’s vote.

“All too often business is scored poorly when the public is asked about its role in society. I will look to develop a progressive and lasting legacy to help the City tackle this issue over the coming years.”

The programme will be underpinned by the development of guiding principles for firms based in the City, and the convening of a ‘leaders of tomorrow’ group made up of financial and professional service representatives.

He will also place a heavy focus on responsible operations, community connectivity, and analysing  environmental impact.

Mr Bowman hopes the introduction of his programme will lead to the sector being seen as more “trustworthy”.