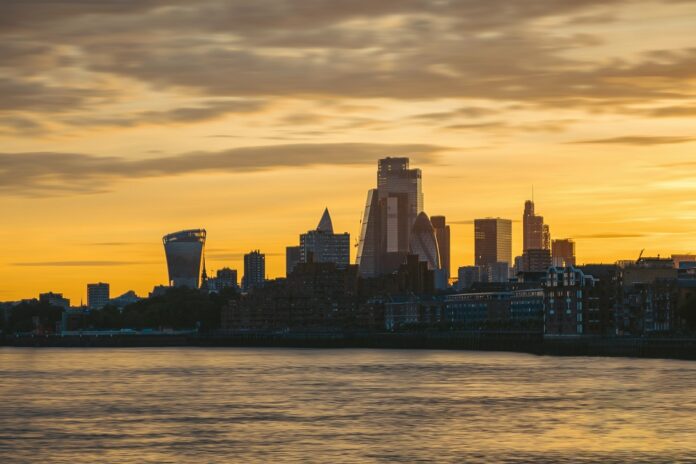 Sadiq Khan’s plans to achieve net zero in London by 2030 will take a “monumental effort” and will require more Government support, according to a leading thinktank.

The Mayor of London announced on Tuesday that radical plans were being drawn up in order to reduce air pollution and congestion in London, including a potential pay-per-mile road charging system and a further expansion of the Ultra-Low Emission Zone to the whole of Greater London.

It comes following the release of a report commissioned by City Hall that found that car journeys would need to be reduced by 27 per cent by the end of the decade if London were to achieve its climate change goals.

Nick Bowes, Chief Executive of the Centre for London thinktank, has said that the mayor’s plans are “to be applauded”, but stressed that there will be “very difficult decisions” to make if London is to reach net zero by 2030.

Bowes said: “Transport is key to the targets, and City Hall will need greater support from government to achieve them, including agreeing a fair and sustainable funding deal for Transport for London.

“The Mayor is right to point to the need for something beyond current initiatives likes ULEZ, and Centre for London has long-called for a fairer system of road user charging, so we’re pleased to see that this is up for consideration. If implemented, pay per mile road user charging has the potential to be a game changer in the shift from polluting cars to public transport, walking and cycling, including schemes.”

In 2019, Centre for London published a report entitled “Green Light” in which it outlined a possible scenario in which smart road user charging could be implemented in London.

The report detailed a hypothetical scheme called “City Move”, which would use a single platform such as a smartphone app or website to bring together all road charges in London, replacing the “patchwork” system currently in place.

Centre for London called for the charge to be based on distance, with costs varying depending on things such as vehicle emissions as well as congestion and pollution levels at any given time. The distance of journeys would be calculated using GPS technology within the app or website.

According to the report, the City Move approach would be simpler, fairer and smarter, reducing both congestion and pollution while reflecting the impact of individual journeys.

Sadiq Khan, who also revealed plans to introduce a “clean air charge” in London on Tuesday, has the power to introduce certain road charges in London but not others.

While the Mayor of London could expand the ULEZ, as he did in October, or introduce a clean air charge, he could not introduce the so-called Greater London boundary charge without the support of the Government.

Though it was included in Mr Khan’s list of options presented on Tuesday, the proposed £3.50 charge for drivers to enter Greater London looks to be dead in the water, with outgoing TfL chief financial officer Simon Kilonback having revealed last week that the option had been “ruled out” by Transport Secretary Grant Shapps.

The Department for Transport has not commented on the plans put forward by Sadiq Khan, but stressed that TfL and the Mayor of London have devolved powers to implement road user charges.