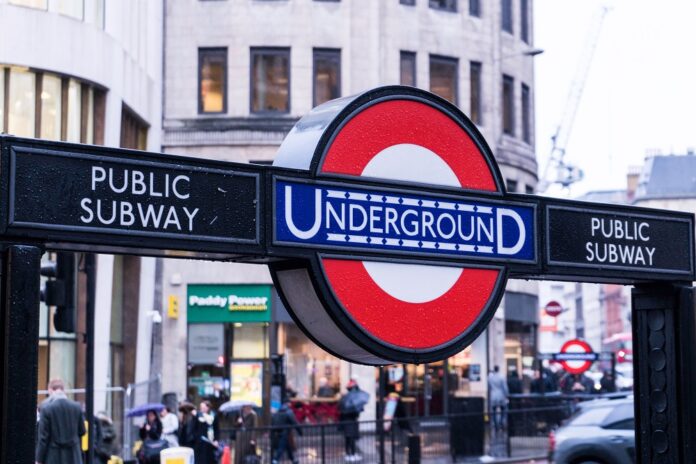 Dozens of women have come forward with their experiences of harassment on London’s public transport network, with campaigners labelling it “the ultimate hotbed of sexual harassment”.

Zan Moon, who last year made national headlines when she launched a campaign exposing the “rape culture” within British schools and universities, has written to Mayor of London Sadiq Khan urging him to do more to make public transport safe for women and girls.

The campaigner, who runs the Screengrabthem Instagram account which encourages women to screenshot evidence of online abuse and misogyny, said she was driven to act by “rising instances” of harassment and “the feeling of complete political inaction”.

In just one week, Moon compiled 19 pages worth of testimonies from women and girls as young as 11 detailing their experiences of harassment on buses and the Tube, from verbal abuse and cat-calling to exposure, groping and stalking.

One account details the experience of a 16-year-old girl who was chased through a train station by two men while staff and customers watched on, while various other accounts details incidents of violence on busy trains.

Moon said she “wasn’t shocked” at anything she read or at the volume of responses she received after putting a call out on social media.

She said: “I think that speaks volumes because this is what I’m trying to get across, this is literally our daily lives.”

Last month, Khan unveiled a new Violence Against Women and Girls Strategy that aims to take a public health approach to tackling the issue by targeting the behaviour of the perpetrators of abuse. But Moon has said that Khan’s strategy “falls embarrassingly short”.

She said: “Hopefully this will encourage him [Sadiq Khan] into a meeting with me or just doing something because, at the moment, these visual campaigns and ‘have a word’ adverts, it’s just not enough. He can’t simply sit here and put posters out and say, ‘wash your hands of it, that’s that box ticked’.”

In her letter, Moon recommended actions including increasing the presence of female British Transport Police officers on the Tube at night and improving CCTV coverage, as well as rolling out “more rigorous” training for TfL staff to tackle the often “ineffective” responses experienced by victims of harassment.

Having experienced misogynistic and homophobic abuse herself back in January, Moon said she was told there was nothing that could be done as the CCTV footage had been deleted, as is standard after 72 hours on the Tube network, while the person in charge of reviewing the footage was on holiday.

Since the death of Sarah Everard in March 2021, a further 125 women have been murdered across the UK.

A spokesperson for the Mayor of London said it is “completely unacceptable that women and girls face this vile, criminal behaviour”.

Khan’s spokesperson said: “The Mayor is working with TfL and the police to take a zero-tolerance approach to all forms of sexual harassment across the whole network and stamp this predatory behaviour out.

“Sadiq is clear that violence and harassment towards women is a deep cultural problem in our society, and we must not simply respond to male violence against women and girls, but prevent it, which is why he continues to take action by funding initiatives to address the behaviour of at-risk offenders to prevent incidents happening.”