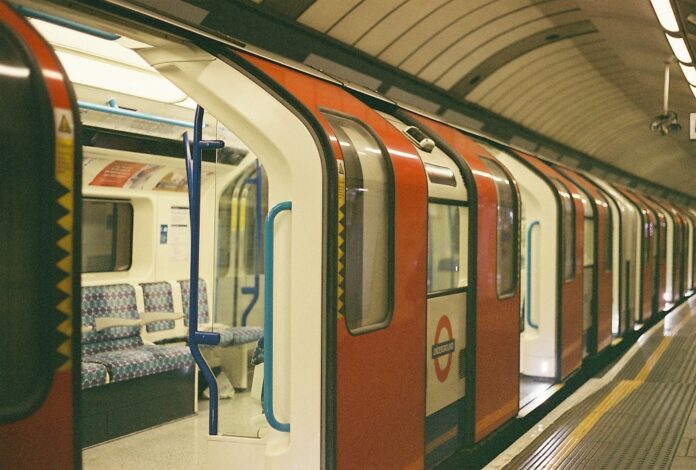 There is “no sign yet” of TfL agreeing a long-term funding deal with the Government, Sadiq Khan has said as he warns that service cuts could come “very, very soon”.

Last week, TfL announced that a second short-term extension had been agreed to the £200million bailout provided by the Government in February.

The deal had originally been set to expire at the end of June, but City Hall officials now have until July 28 to negotiate a long-term settlement with the Department for Transport.

Despite weeks of negotiations, Khan told the Local Democracy Reporting Service on Monday that there was “no sign yet” of a long-term agreement being reached.

Khan has been pushing for a face-to-face meeting with Transport Secretary Grant Shapps in a bid to resolve the dispute, a meeting which the mayor says is yet to materialise.

NOW READ: Cuts to bus services could lead to millions in savings per year for TfL

He said: “Grant Shapps hasn’t responded to my numerous requests for a meeting. I understand he was at Chequers this weekend at Boris Johnson’s leaving party rather than meeting with me. I don’t understand how a Government that wants a national recovery doesn’t understand the importance of a London recovery.

The Mayor of London went on to warn that Londoners could expect to see service cuts, including proposed cuts to bus services “very, very soon”.

TfL is currently undertaking a public consultation over plans to axe as many as 16 bus routes across the capital and making changes to 78 in total.

Shapps has said the short-term extension was necessary due to the “unsatisfactory progress made by TfL on meeting agreed deadlines”, but that the Government is “committed to supporting London’s transport network” and is “in discussions with TfL on a longer-term settlement”.

He said: “This extraordinary support to TfL has always been on the condition that TfL reaches financial sustainability as soon as possible and with a target date of April 2023 and government continues to press the Mayor of London and TfL to take the decisions needed to put the organisation on a sustainable footing.”