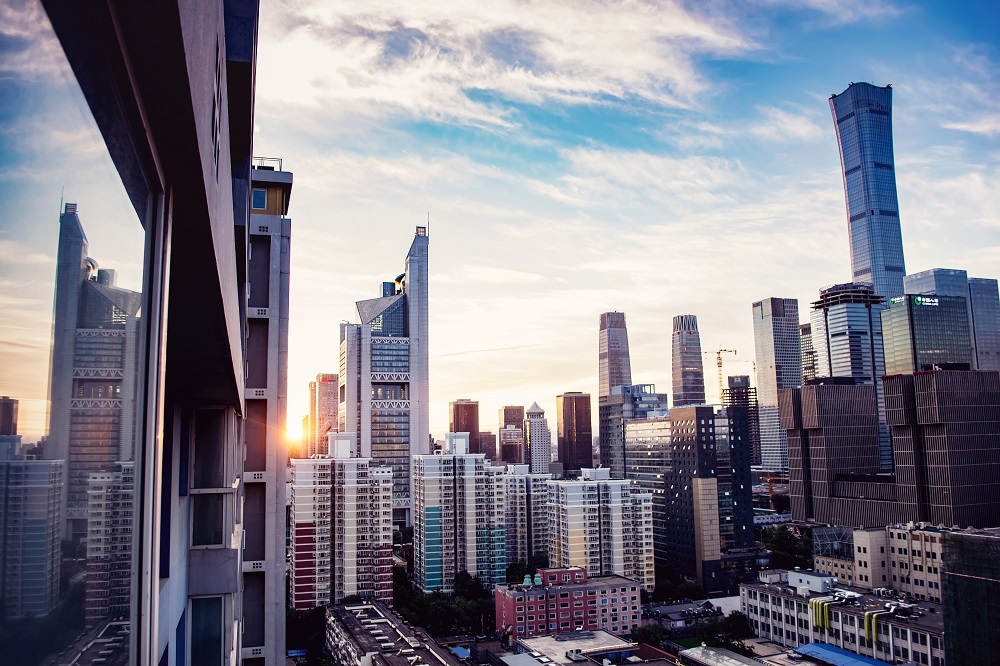 Shaun Bailey has been accused of playing a “political game” after criticising Labour London Assembly members for voting down his motion to de-twin London and Beijing.

Mr Bailey this week sent a letter addressed to London Mayor Sadiq Khan and signed by 10 Conservative MPs. In it, he claimed Labour Assembly Members were “on the wrong side of history” for voting against a motion in September concerns over China’s treatment of Uyghur Muslims and Hong Kong protestors.

Assembly Members instead passed a motion that called on the Mayor to review future twinning arrangements and asked the Government to engage with China over human rights concerns, including sanctions legislation if necessary.

Assembly Member Len Duvall, leader of the Labour Group, said: “To be absolutely clear, we have been unequivocal about our condemnation of the persecution of the Uyghur Muslim community in Xinjian and the suppression of democracy in Hong Kong at the hands of the Chinese Communist Party.

“I have no idea what political game Shaun Bailey is trying to play with the accusations in this letter, as we have asked the Mayor to review all twinning arrangements where there is a human rights concern.

“When it comes to robustly addressing human rights violations and raising awareness towards them, the Government has its hands on the real levers of power.

“This is why we have also gone a step further and made representations to the Foreign Secretary to issue targeted Magnitsky-style sanctions against Chinese Government officials involved in these horrific abuses.” 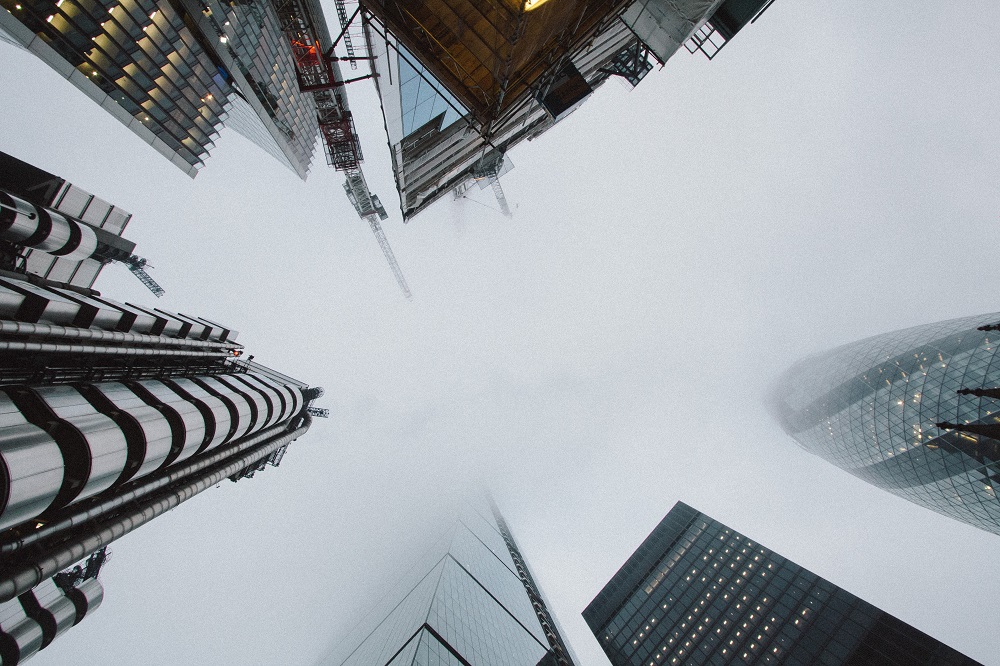 Foreign Secretary Dominic Raab  announced a series of measures will be introduced to clamp down on companies profiting from forced labour in Xinjiang, something that was welcomed by Shaun Bailey.

“That’s why the Foreign Secretary is introducing new measures to stop British firms profiting from human rights abuses in Xinjiang.

“But while the Foreign Secretary acts, Sadiq Khan stays silent. He refused to back my motion to de-twin London from Beijing — and he refused to disinvest TfL’s pension fund from Tencent, a company that aids the Chinese surveillance state.

“It’s time Sadiq Khan lived up to his responsibilities. He must de-twin London from Beijing and send the message that London won’t tolerate human rights abuses.”

London and Beijing have been twin cities since 2006 following an agreement made by then-mayor Ken Livingstone to promote commercial and cultural ties.