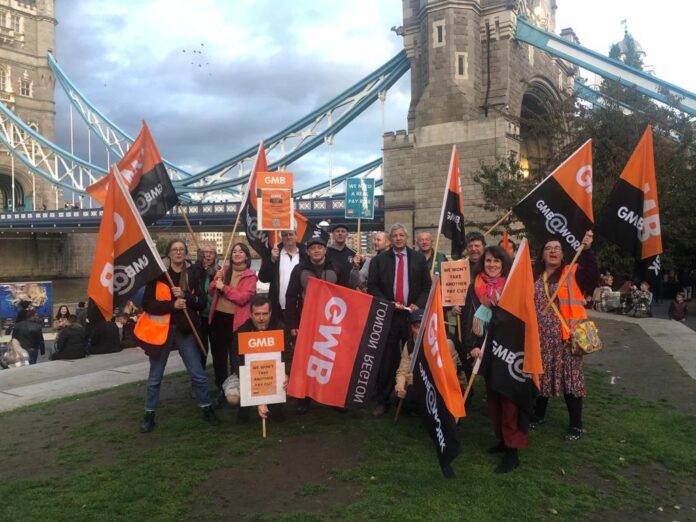 City and East London Assembly Member Unmesh Desai has called on the government to step in and give workers a fair pay rise to tackle the cost of living crisis and stave off further strike action.

Inflation peaked at more than 11 per cent in October, it was 10.7 per cent in November, still among the highest rates since the early 1980s.

Average wage growth in the UK is at about 6 per cent, significantly below inflation.

Desai has attended rallies and marches across London in support of workers getting better pay and conditions and is campaigning alongside trade unions including GMB, Unite and Unison for a fairer deal for working east Londoners.

As nurses, teachers, social workers, railway workers, Royal Mail staff and ambulance drivers continue their fight for increased remuneration, Desai says that the cost of living crisis is having a profound impact on the UK – no more so than in London.

Desai said: “The capital has the highest rates of poverty, astronomical rents and falling wages, but London has been left behind by national levelling up funding.

“This is also a low wages crisis. While profits and productivity have continued to rise, for years working people have faced real-terms pay cuts. Wages must be raised in line with inflation.”

Desai said there needed to be good will shown from all sides of the argument, especially with the festive period – and plummeting temperatures – putting even more strain on those trying to manage extortionate fuel bills.

Dessai said: “The government can end the current disputes by putting fair deals on the table for nurses, railway workers, posties, ambulance drivers and more who have been left with no option but to strike.

“This festive season, let’s be especially thankful to the key workers who have kept us safe through the pandemic, and give them the pay rise they deserve in the face of spiralling inflation and rent hikes across our city.”