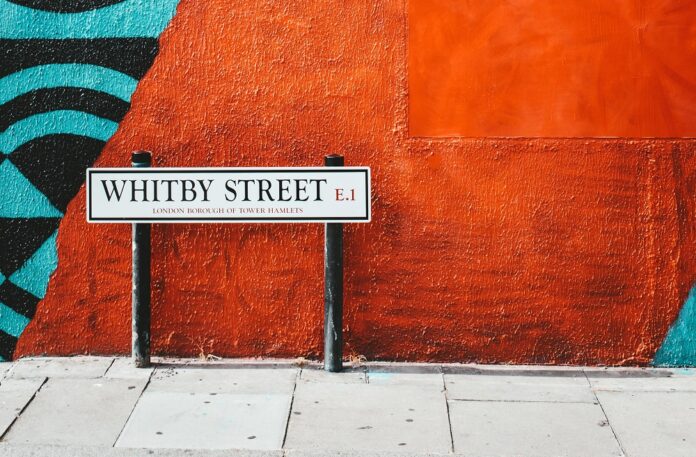 The City and East constituency saw the highest rate of population growth in London between 2011 and 2021, according to new Census data.

Tower Hamlets had the biggest percentage increase in the whole country (22 percent), followed by Barking and Dagenham (18 percent), the City of London (16 percent) and Newham (14 percent).

Local London Assembly Member, Unmesh Desai AM, called this “yet more proof that London is moving East” and that local councils are “crying out” for fairer Government investment.

East London’s population surge came in contrast to the hollowing out of the West End, which saw the number of Westminster and Kensington and Chelsea residents drop by 7 percent and 10 percent, respectively.

The capital saw an overall increase in its population over the decade of 7.7 percent, reaching a total of 8.8 million people in 2021.

However, London Councils have warned that the Census results should be treated with “extreme caution” and could represent a significant undercounting of the capital’s population, leading to further underfunding of local authorities.

London Councils estimates that around £4billion of Government funding for local authorities in the capital depends directly or indirectly on census population figures.

Desai AM said: “These figures are yet more proof that London is moving East. This is why I have been very vocal about calling for more investment in homes, jobs and transport infrastructure for my constituents.

“I am not surprised by the acceleration of population growth in east London over the last ten years. The City and east constituency encompasses the soul of London and has some of the best culture and history you are likely to find in the capital.

“The tragic flip side is that the many of the communities that I represent also have some of the highest rates of deprivation in the country.

“Councils are crying out for fairer investment from the Government and the Census figures must be seen as a lower estimate when it comes to making funding decisions and Levelling Up allocations, to ensure the most vulnerable are not left behind.”