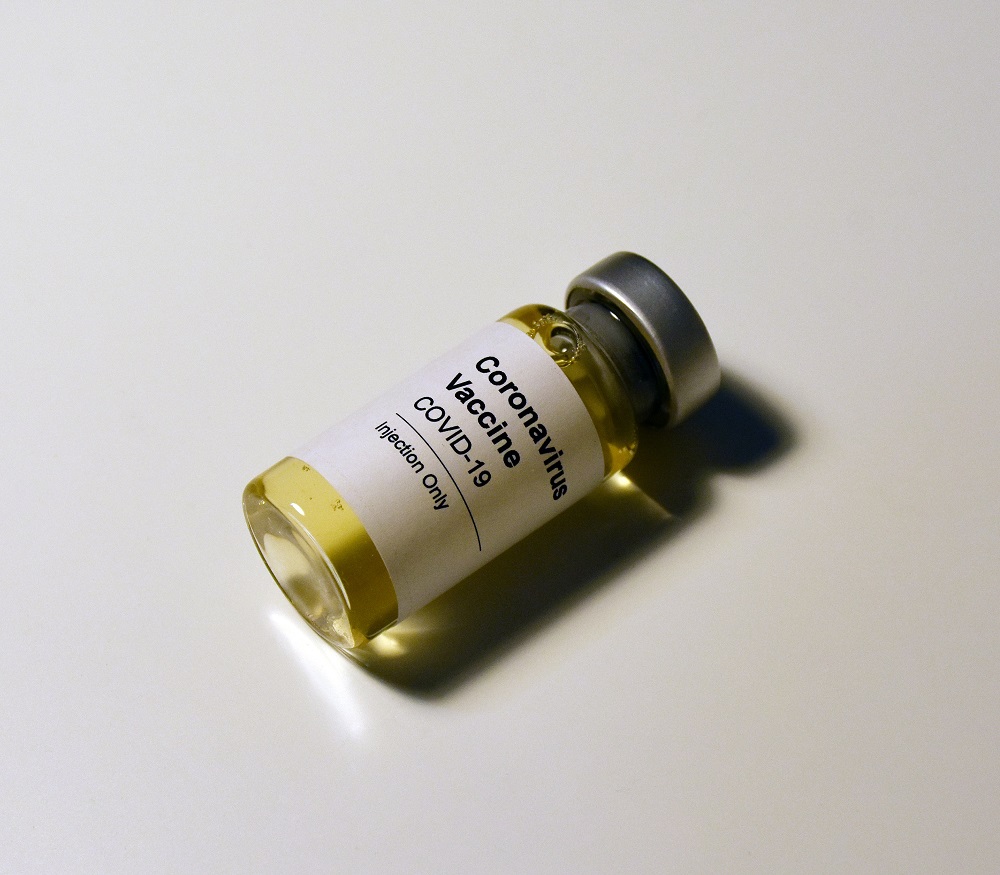 There are growing calls to prioritise London’s frontline workers in the vaccine rollout as public services are stretched due to Covid-related absences.

Metropolitan Police commissioner Cressida Dick wrote in The Times that frontline police officers should be “properly recognised” in the Government’s vaccine priority list to keep themselves and others safe.

The plea comes a month after the chairman of the Met Federation revealed that more Metropolitan Police officers were absent due to Covid-19 than at any previous point in the pandemic.

Cressida Dick wrote: “By necessity, frontline police officers and staff interact with many people every day and are sometimes inevitably in close contact, whether helping injured victims or detaining offenders.

“I have been asking the Government to consider that the unique environments in which frontline colleagues work are properly recognised in the prioritisation process for vaccines.

“The case for frontline officers so they can continue to keep others, as well as themselves, safe is very strong. I am delighted to hear this is being actively discussed.”

London’s transport network has also been affected by the pandemic, with the RMT union yesterday calling for greater protection for TfL staff following the recent deaths of three TfL employees, bringing the total number of TfL employee deaths to 57 since the start of the pandemic.

It was also revealed that more than 3,000 TfL operational staff, nearly 10 per cent of its workforce, are currently absent either because they are self-isolating, ill, or because they are clinically vulnerable and shielding.

The issue of prioritising frontline workers for vaccination once the most vulnerable have been vaccinated was brought up in a London Assembly meeting this morning by Green Party AM Caroline Russell, who asked health experts if it they would support the move.

Professor Kevin Fenton, Regional Director of Public Health for London, said that the Government is right to focus on the most vulnerable for now as it will “help to take the pressure off of admissions into the hospital service” but added that new prioritisation strategies are being “actively considered”.

Professor Fenton said: “I think of the evidence on key workers, occupations which are at increased risk, especially if taken in consideration with age and other factors which can increase risk of acquiring severe disease, may well be another way of thinking about who gets prioritised.

“In other words, rather than focusing on one characteristic – a person’s job – maybe it is the combination of risk factors that would help to identify an even better, more sophisticated prioritisation strategy.”

Professor Fenton added that the decision on vaccine priority does not lie with Public Health England, but with the Joint Committee on Vaccination and Immunisation.

Meanwhile, Dr Onkar Sahota, who chairs the Assembly’s health committee, has written to Health Secretary Matt Hancock to request reassurances that all frontline NHS workers will be vaccinated by the end of January.

More than two million people have so far received a first dose of the Covid-19 vaccine in the UK, and the Government plans to immunise all those within the first priority group, including the most vulnerable and frontline NHS and care staff, by mid-February.