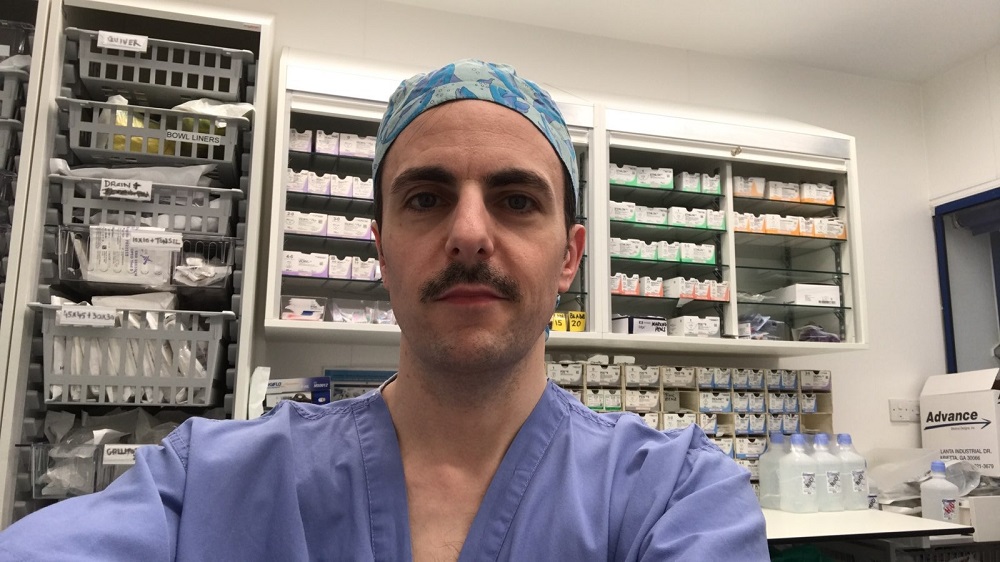 A senior doctor says it’s “demoralising” to see Londoners flout Covid rules while his colleagues are battling to save people’s lives.

Dr Tom Dolphin, a consultant anaesthetist, also said vaccines are being given to NHS staff on Covid wards in an at-times “chaotic” way, despite high rates of sick leave and staff shortages.

“It’s dismaying to come out of the hospital where you’ve been looking after patients who are desperately sick, or who are breathless and terrified, and then travel home on the Tube and see people hanging around in groups with friends without masks on, not social distancing.

“We’re trying so hard to keep the NHS going and to look after patients.

“To those people, I think we should be saying… If they think they will be okay because they are young – this will affect them. Because if they have to go to hospital for some other accident of some kind, they will find there might not be a bed for them because it’s needed for Covid patients, who they may have infected through their lack of social distancing.”

Dr Dolphin is also a member of the BMA’s Council, which receives information on what’s happening in hospitals from its members across the country.

He explained that the rollout of vaccines to fron-tline NHS staff has been well organised in some hospitals, but “chaotic” in others.

“My own hospital has apparently been doing really well,” said Dr Dolphin, who preferred not to say where he works.

“But what we’re hearing from some colleagues… is some hospitals have a system going and are progressing well with the first doses [of the vaccine].

“Other areas have barely started with their vaccinations. It’s been chaotic in some hospitals and they’re doing it simply by sending out an email for all staff to come forward on a first-come-first-serve basis which obviously they shouldn’t be doing.

“They should be prioritising the staff who are most at risk because of their exposure to Covid patients and who are more likely to become seriously ill if they contract Covid.”

He added: “That chaotic approach where people are not being prioritised seems to be happening in some hospitals. The NHS depends on its staff and we are seeing staff go off sick at an alarming rate. We can’t afford to lose anymore before services will have to close their doors.” 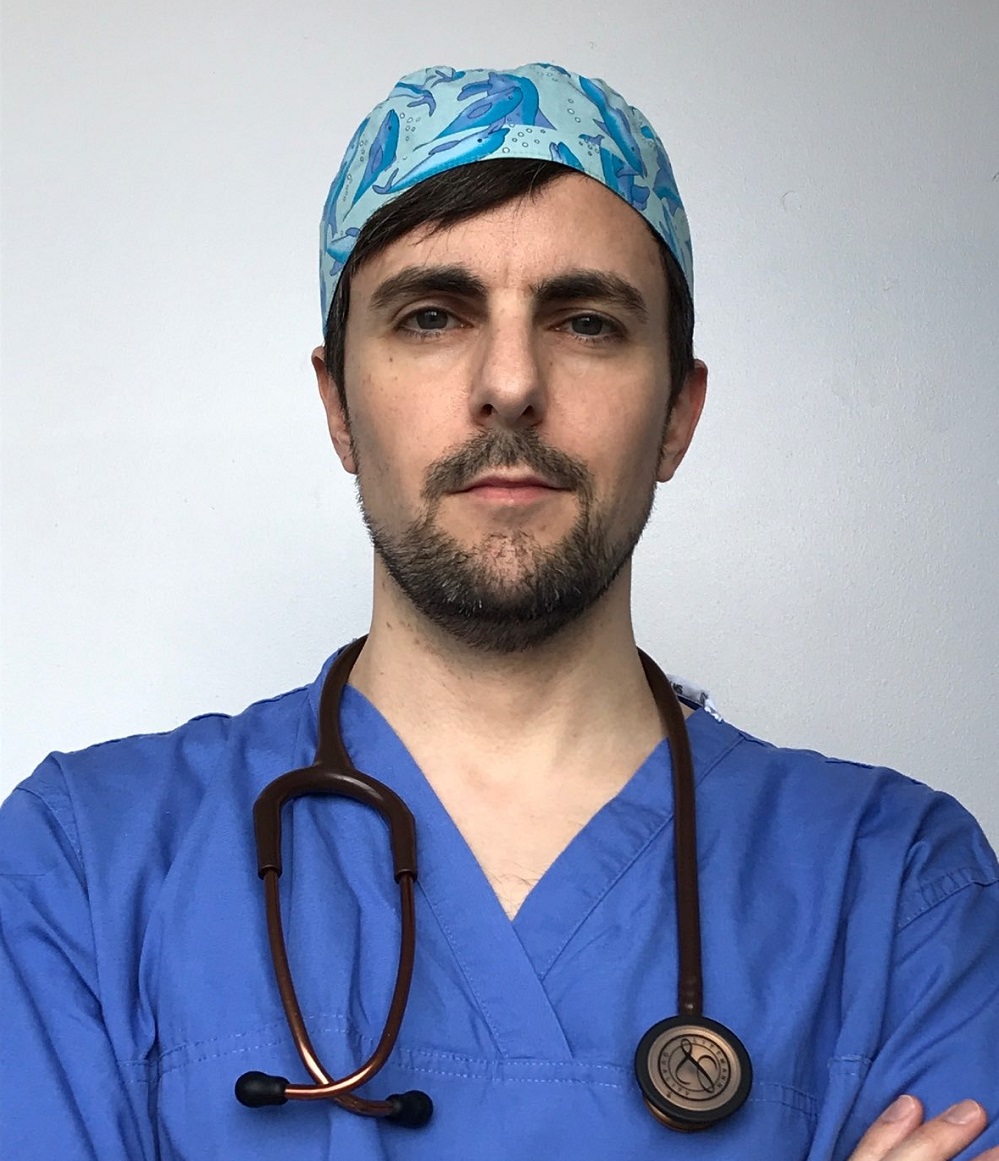 NOW READ: Mental health scheme offers support to those who ‘suffer in silence’

Since mid December there has also been a change in the strategy of how to deliver both the Pfizer and Oxford/AstraZeneca vaccine. Originally the plan was to ensure patients were inoculated with a second dose of the vaccine three weeks after receiving their first, to give patients maximum protection.

Now, however, people are waiting longer to receive a second dose so that more people can at least receive the first dose. The idea is that the first dose can still provide a lot of protection, so giving more first doses throughout the population of vulnerable people could reduce hospitalisations overall.

But the BMA and other organisations, including the World Health Organisation, are sceptical of the change in tactic.

Dr Dolphin said: “The Government’s plan is that the second doses are being postponed so that it frees up those slots for other people to get first dose slots.

“The reason they have done that appears to be because of a supply issue. They haven’t been very transparent about their supply and whether the supply can match the target of trying to do 13 million vaccinations by the middle of February.

“The second dose needs to be given as quickly as possible. It shouldn’t be constrained by supply.”

It said: “Given data indicating high efficacy [effectiveness] from the first dose of both Pfizer-BioNTech and AstraZeneca vaccines, the committee advises that delivery of the first dose to as many eligible individuals as possible…

On 31 December, the UK’s chief medical officers said in a joint statement: “In terms of protecting priority groups, a model where we can vaccinate twice the number of people in the next two to three months is obviously much more preferable in public health terms than one where we vaccinate half the number but with only slightly greater protection.”