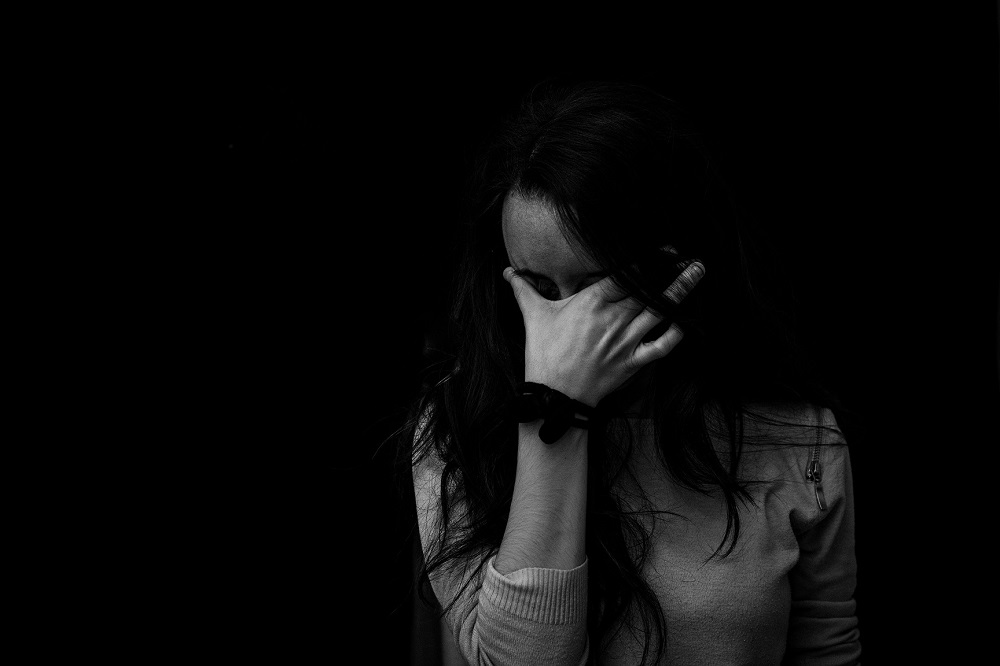 People with mental health issues in Tower Hamlets will support each other in a new scheme aimed at targeting hard-to-reach groups and tackling ‘hidden homelessness’.

The project will see support groups set up in 12 wards across the borough, while people with experience of mental ill health will be trained as ‘peer leaders’ to offer face-to-face and online support to others.

It will particularly target people in BAME communities who often don’t access support and homeless people, including those forced to ‘sofa surf’ or stay with families or in other insecure accommodation.

The scheme, which hopes to reach hundreds of people across the borough, is being run by Mind in Tower Hamlets and Newham, with £107,800 funding from City Bridge Trust – the City of London Corporation’s charity funder.

Chairman of the City Bridge Trust Committee Dhruv Patel said: “All too often people experiencing mental health issues suffer in silence because they don’t know where to go for help, and people from BAME communities and those who are homeless are disproportionately affected. 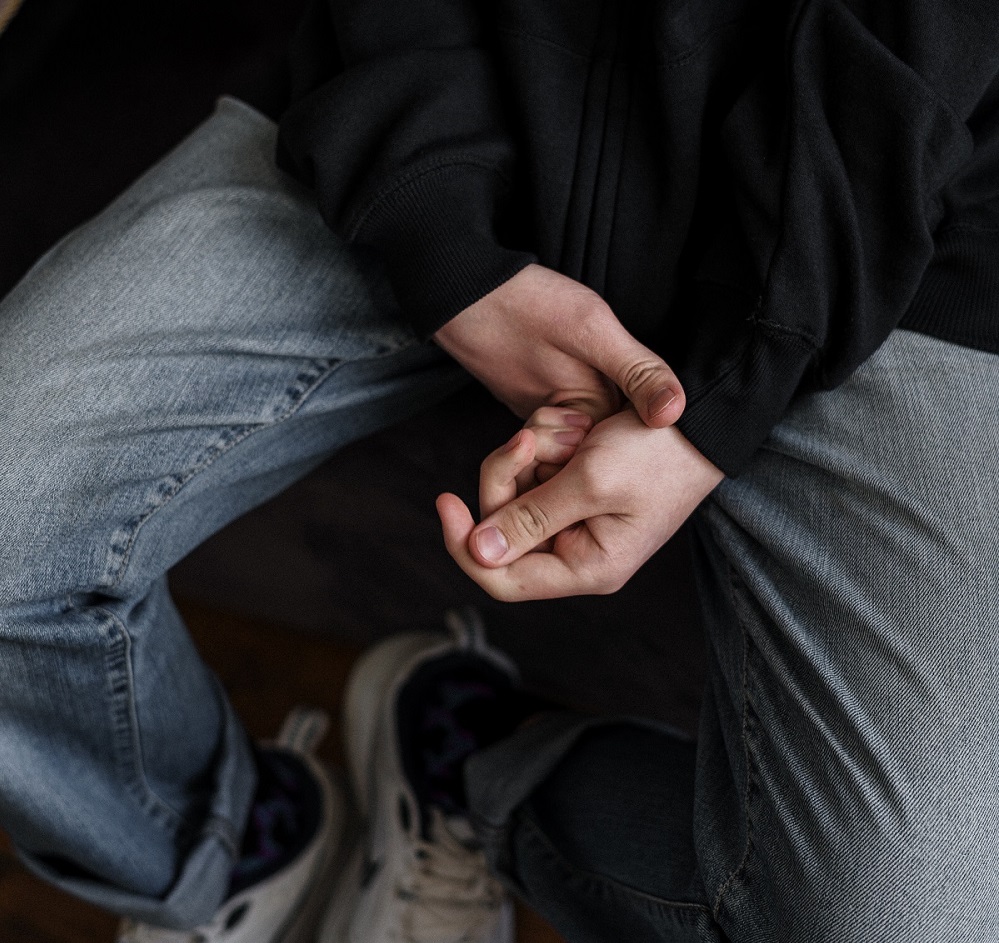 “This scheme will have the twin benefits of providing much-needed support to those who don’t currently have it and helping the peer leaders to develop new skills and boost their confidence, increasing their career and life prospects.”

The City Bridge Trust funding over three years will cover the cost of a project worker to co-ordinate the scheme, which will offer clients out-of-hours support, including via a WhatsApp group.

Michelle Kabia, Chief Executive of Mind in Tower Hamlets and Newham, said: “Something we’ve found during the pandemic is that people are more likely to go into crisis out of hours when most support services are closed, so having that network of peers supporting each other is vital.

“This scheme is about early intervention, reaching out to people whose voices are currently not heard and making sure they know what services are available and how to access them.”